How long will tire stocks last in Russia after the departure of Michelin, Continental, Michelin and Yokohama 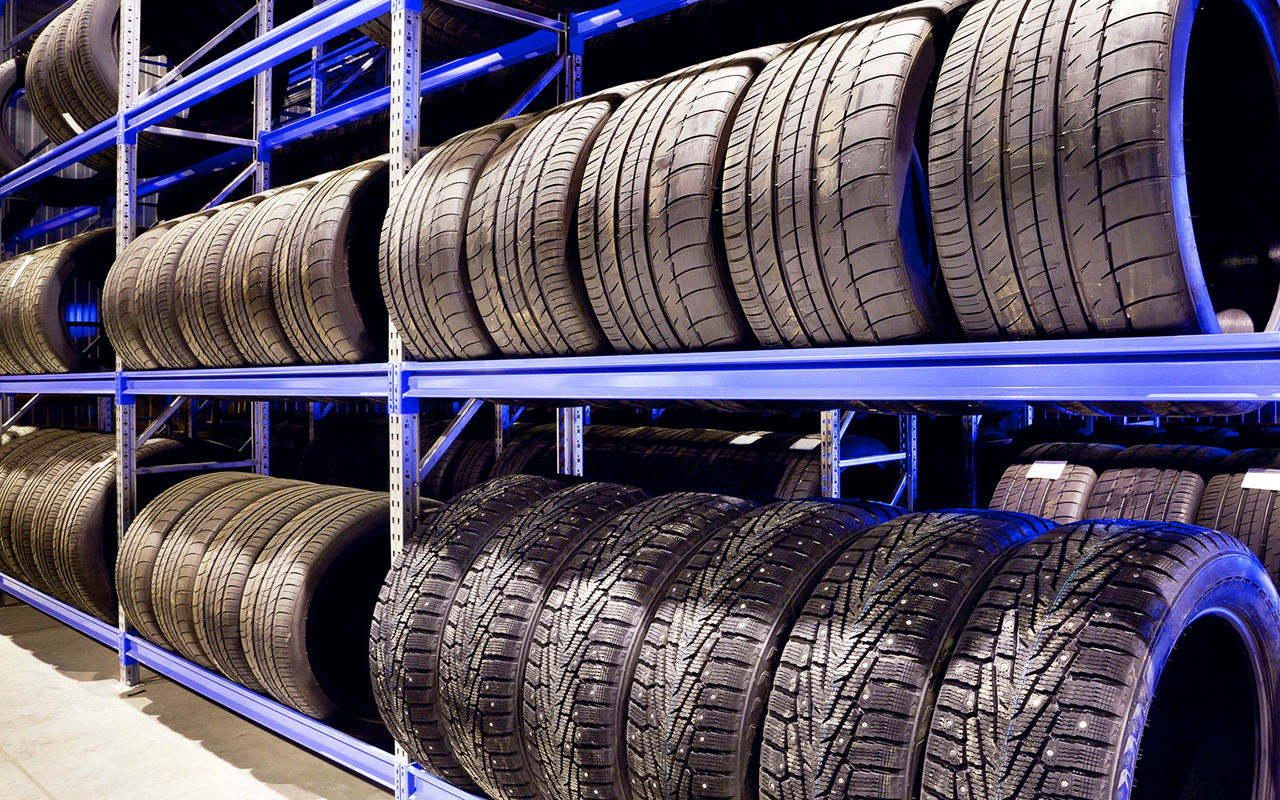 Today, 26.5 million summer tires, almost 14 million winter studded tires, 11.5 million winter non-studded tires and almost 9 million all-season models are stored in warehouses. Another 18.1 million is a warehouse of tires for trucks, buses, agricultural machinery and other vehicles. The total volume of tires and tires as of March 31 in the Russian Federation exceeded 79 million units.

If we take last year’s statistics, then these stocks may be enough for a period of 11 to 17 months, representatives of the national labeling system “Honest Sign” believe. According to Nokian Tires and Michelin, about 40 million tires were purchased last year. At the same time, specifically for passenger cars, sales of tires amounted to about 30 million units, that is, such cars can be provided within two years, subject to continued demand and if warehouses are not replenished.

At the same time, tires continue to be produced in Russia, in particular, factories of local manufacturers Kama Tires, Cordiant and Nortec, as well as Nokian Tires and Pirelli localized in Russia, operate.

Previously, the suspension of production and supplies to Russia was reported BridgestoneContinental, Michelin and Yokohama.