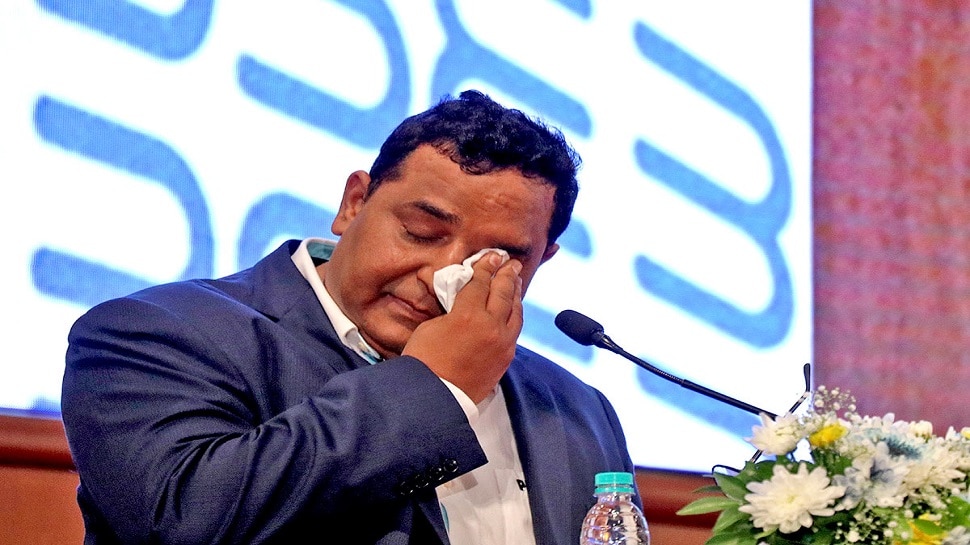 Paytm Share Crash: Paytm shares continue to decline. The company’s shares have been seeing more than 70 per cent decline since listing. Exactly one year ago, investors invested money in Paytm’s IPO to earn a strong amount, but within a year, investors have become pauper. Paytm is not naming investors’ bad days to end. Today, even after Wednesday’s trading, the company’s stock has fallen by 5.6 per cent to 450 levels.

Continuously dominates decline since listing
Paytm’s parent company One97 Communication, which has been the second largest ever in the country, has dominated a strong decline since its listing in shares of the country, carrying an IPO of Rs 18,300 crore. Shares of the company were down by about 8 per cent on Tuesday. At the same time, more than 5 percent slipped on Wednesday.