How humanity is fighting space debris and how dangerous it is 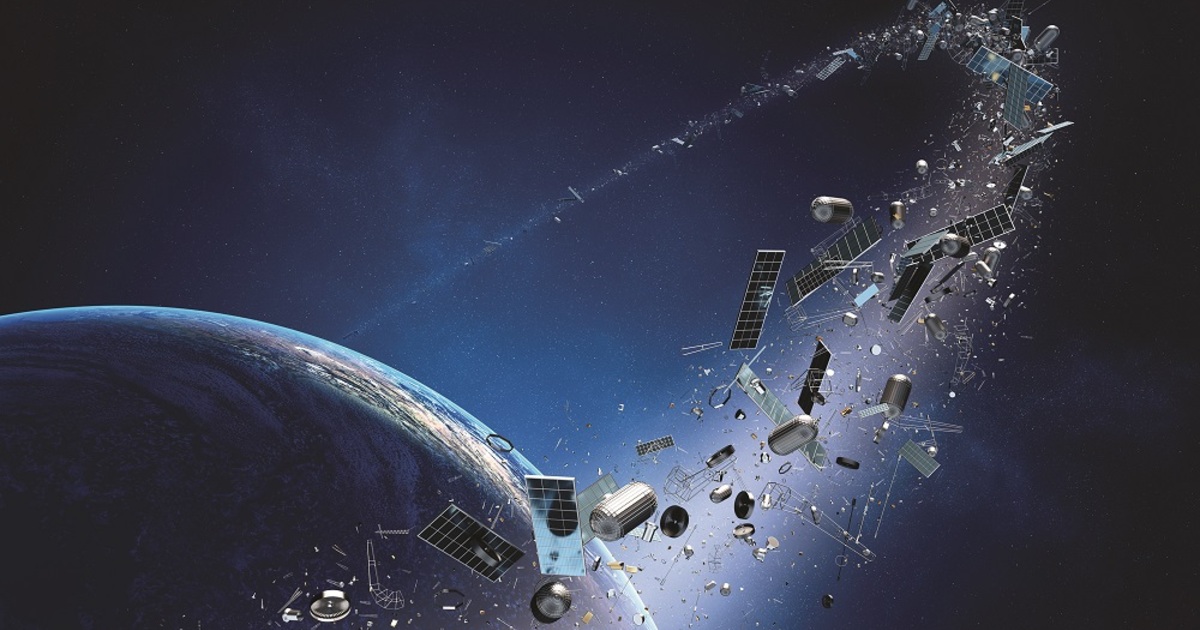 Until 2010, about 100 vehicles entered space annually, and in 2021 their number exceeded 1,400. Moreover, in the near future, SpaceX and Blue Origin will send special groups of satellites into orbit that will allow the inhabitants of the Earth to access wireless broadband Internet. And this will also exacerbate the situation with space debris. As the number of spacecraft and space debris in orbit will increase over time, satellites will have to perform more maneuvers to avoid colliding with fragments of this debris. It can also contribute to an increase in collisions in space and lead to Kessler syndrome (when the orbit becomes unusable).

What are the options for cleaning the Earth’s orbit from debris? In 2012, scientists from EPFL (Swiss Federal Institute of Technology) proposed to create a satellite CleanSpaceOne, which would capture a certain fragment and transfer it to Earth. It was assumed that this debris, together with the satellite, would burn up in the dense layers of the atmosphere during the flight. However, this technology is quite expensive and will take a long time to implement.

Another option was proposed in 2016 by the Japan Aerospace Exploration Agency. It launched an electrodynamic cable into space, directing space debris towards the Earth’s atmosphere using the planet’s magnetic field. After that, in 2018, the RemoveDEBRIS project from the Surrey Space Center was launched in the UK, thanks to which the effectiveness of trapping debris using a net, harpoon and towing was tested.

In 2020, Purdue University staff created the Spinnaker3 towing sail, which can capture even huge objects and then send them into the Earth’s atmosphere. The launch of the Spinnaker3 mission will take place in November 2021.

In March 2021, the ELSA-d satellite was launched. It was created by the Japanese company Astroscale. The device will capture inactive small satellites from orbit. In August 2021, the first test of the device was successfully completed, and now the satellite is undergoing the following stages of testing.