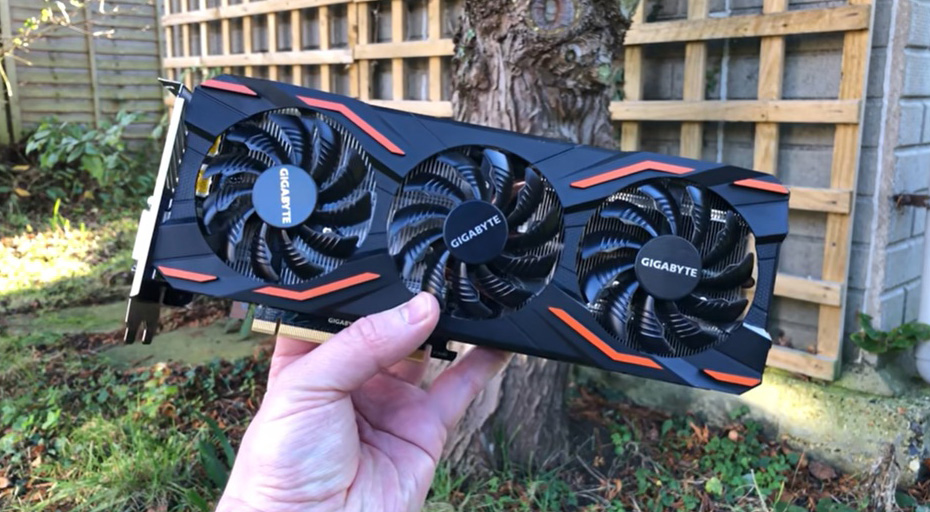 The developers of new games are trying to make the graphics as realistic as possible, but the requirements for the performance of the video card are naturally growing. Moreover, the higher the resolution, the more powerful the graphics processor must be in order to provide a comfortable frame rate for the player. And what will happen if you try the once top-end video card in modern games with a resolution of 8K? Now we have an answer to this question, and it clearly demonstrates how the high resolution of the monitor “kills” the performance of an overall good video card. We are talking about the GeForce GTX 1080 Ti.

Yes, this model was released a long time ago, but for games at Full HD resolution (and such monitors are used by more than 60% of Steam players, which is quite significant), it is quite suitable. And even at 4K resolution, the GeForce GTX 1080 Ti delivers 30-120 FPS depending on the game and graphics settings. And what will happen if you increase the resolution to 8K. By the way, to conduct an experiment, it is not even necessary to buy a monitor or TV with a resolution of 8K – it is enough to set the appropriate resolution in the driver or game.

The author of the video published on YouTube tested the GeForce GTX 1080 Ti in a number of popular games. The results are as follows: Cyberpunk 2077 – 9 FPS, Far Cry 6 – didn’t even launch, God of War – 1 FPS, The Witcher 3 – 20 FPS, Grand Theft Auto: The Trilogy – The Definitive Edition 32 FPS, Forza Horizon 5 – 34 FPS . Moreover, the games were not tested with the maximum graphics settings. It is also easy to follow the trend that the older the game, the higher the frequency even at 8K resolution.

In general, the test result is as follows: the GeForce GTX 1080 Ti, despite its once flagship status, has exhausted its capabilities. For games at Full HD resolution, it is certainly suitable, but there is no longer a margin for the future: even at 4K resolution, a comfortable frequency is provided only with graphics settings that are not higher than the average level.