How games work on an embedded new i5-12600K processor 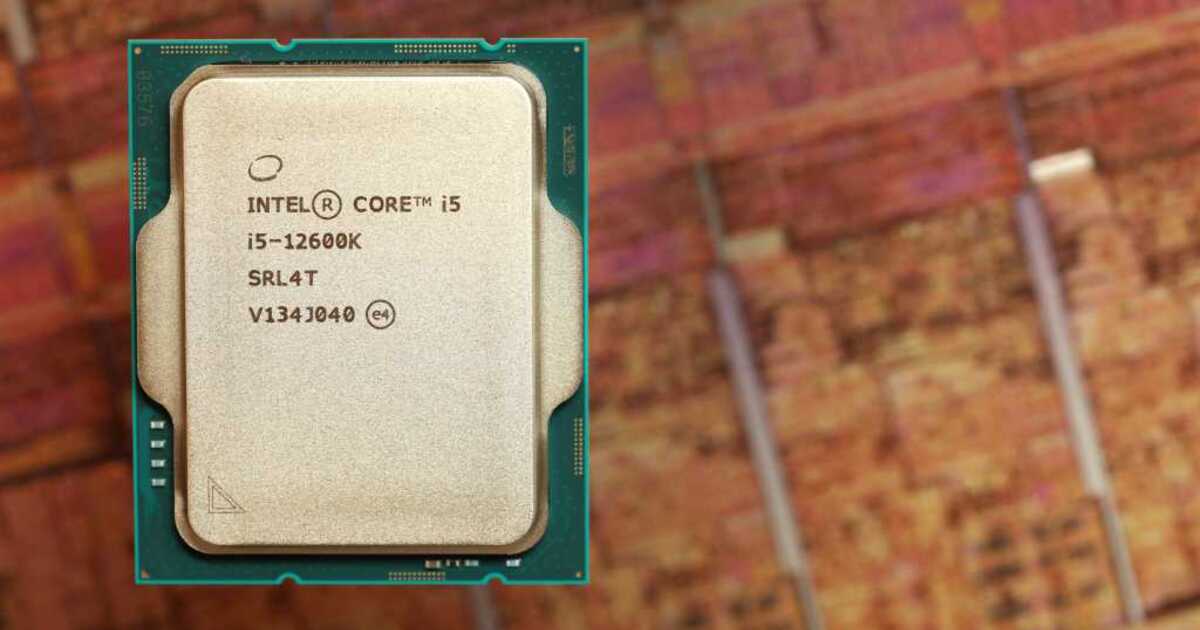 V The Witcher 3: Wild Hunt at 1080p on low graphics settings, we managed to get an average performance in the region of 27-28 fps. The minimum value was 26 fps, the maximum was 31 fps, and in rare events the frame rate dropped to 25 fps.

Shadow of the Tomb Raider launched at 1080p on the lowest graphics settings. The average frame rate in this project was 26-27 fps, the minimum value was 25 fps, the maximum was 29 fps. In rare events, performance dropped to 25 fps.

The average speed is in the range of 53-54 fps. Grand Theft Auto V… The minimum frame rate in this case was 49 fps, the maximum – 58 fps. In rare events, the performance value was 45 fps. The game ran at normal settings and at 1080p.

Concerning Forza Horizon 4, but here at low settings at 1080p, the average frame rate was 32-33 fps. In rare events, the speed result dropped to 28 fps, and the minimum and maximum FPS during the game were 30 fps and 34 fps, respectively.

V Valuing the average productivity was in the region of 125-130 fps.

Horizon Zero Dawn goes to 720p at low settings with an average frame rate of 24 fps. The minimum performance here is 23 fps, the maximum – 25 fps, in rare events – 19 fps.