How does women’s brain feel when it touches the genitals? 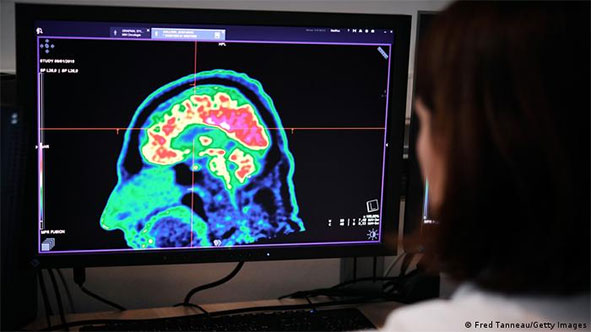 Scientists have found the part of women’s brain to feel the touch of the genitals. In the future, it may be used to treat sexual dysfunction or the effects of sexual violence.

For this research, published in the scientific journal Genurosky, the clitoris of 20 adult women were stimulated and at the same time their brains were scanned with a technique called fMRI. There is a part of the brain called the somatosensory cortex which receives and processes sensory information from all over the body.

For each part of the body, there is a separate area in the cortex and this creates a map. Till now the debate on the place in this map for the genitals of women had not been settled. In previous studies, this area was sometimes described as the area meant for the feet and sometimes near the hips.

In 2005, some other researchers developed a technique that made it possible to perform highly focused and tactile stimulation of the penis of men. Due to this, the part made for it in men was accurately discovered. But such a search of women had not yet been done. 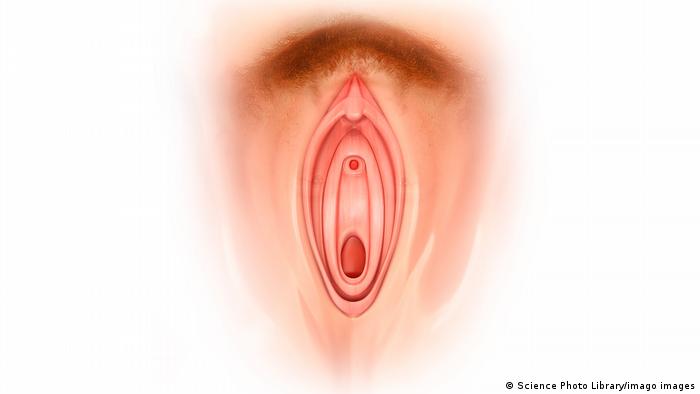 For this new research, healthy women aged 18 to 45 years were selected. A small round object specially designed for stimulation was placed over his underwear where the clitoris is. This device was also made to vibrate lightly with the wind’s edge.

The study’s co-author John-Dylan Heins of the Berlin Center for Advanced Neuroimaging explained that the whole process was designed to be “as comfortable as possible” for the volunteers. These women were stimulated eight times for 10-10 seconds. A gap of 10 seconds was kept in each round.

The scan results confirmed that the somatosensory cortex is located near the hips for women’s genitals. This happens in men also, but in this investigation, its subtle location was found in different places in every woman.

Study co-author Christine Haim, professor of medical psychology at the Charité University Hospital in Berlin, said how the somatosensory cortex represents female genitalia and whether it has the potential to change with experience or use is yet to be properly studied. had not happened. 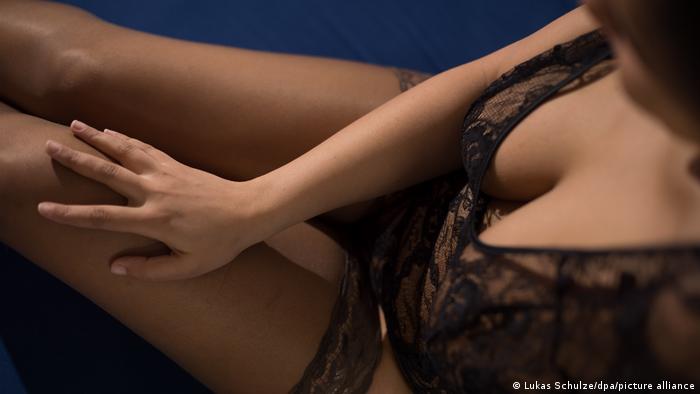 After this, the researchers tried to know whether different women in this area have different characteristics based on sexual activity. Twenty women were asked what their frequency of intercourse would have been in the past year and from the beginning of their sex lives.

After that, for each woman, the researchers found the 10 most active parts of the brain during stimulation and measured the thickness of those parts. “We found a relationship between orgasm and the thickness of these areas,” says Haime. That is, the more sex, the bigger the share.

However, the authors of the research are hesitant to say that due to having more sex, this part is bigger. They want to wait for this result to be confirmed in other studies in the future.

There are many conclusions that cannot be drawn from this research, but in the future these results can be used to treat people suffering from sexual dysfunction or sexual violence.