How does a female mosquito choose whose blood to suck? got the answer of the question 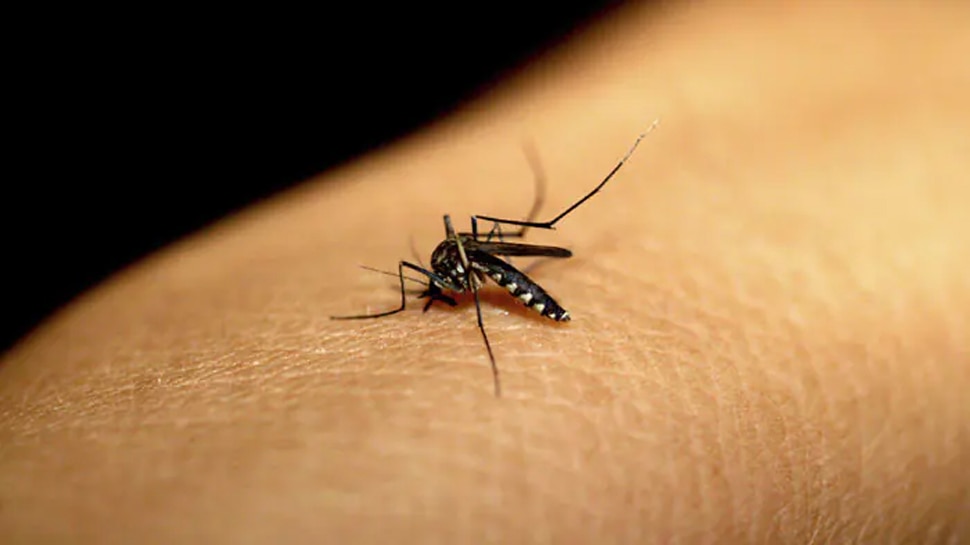 When it comes to mosquitoes, then a question definitely arises in the mind that how do they target humans. In a research, scientists have tried to find out the answer to this question.

New Delhi: With the increase in heat, the outbreak of mosquitoes has also started. Along with this, the fear of diseases caused by mosquito bites is also increasing. Mosquitoes make people sick on a large scale every year. Campaigns are also run to eliminate mosquitoes, but getting rid of them completely seems impossible. Everyone knows that only female mosquitoes suck blood, male mosquitoes do not. In such a situation, the question is inevitable that how does the female mosquito decide whose blood is to be sucked?

The answer to this question has been found in a research. Scientists doing research said that the female mosquito needs both smell and sight to locate its prey. For example, we exhale carbon dioxide (CO2), which has a distinct odor. The female mosquito smells this smell and reaches near the human being and then she uses her eyesight to make them prey.

The smell is found from 100 feet away

This is how the whereabouts are known

According to experts, female mosquitoes find us because they are able to recognize different components of human smell. When mosquitoes come near us with the help of these smells, then they come to know about our whereabouts by the heat of our body. Scientists say that if the ability to smell in female mosquitoes is eliminated, then we can avoid mosquito bites.

loss of sense of smell