How did this Ola S1 Pro owner achieve a range of 300 km? pictures went viral on the internet 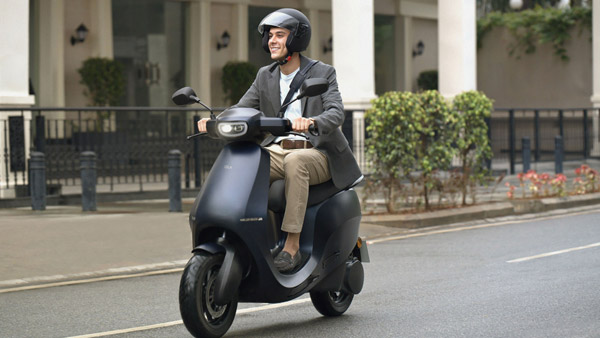 The company claims that this electric scooter provides a range of up to 180 km. But till now many instances have come to the fore where owners of Ola S1 Pro have crossed the 200 km mark. Now some scooter owners are claiming to get a range of 300 km after a full charge.

According to the latest information, the owner of an Ola S1 Pro named Jigar Bharda has covered a distance of 303 km on a single charge which is a big achievement. Achieving this is the Ola S1 Pro’s big 3.97 kWh battery pack and an average speed of 23 kmph and a top speed of 40 kmph.

In the end, the scooter was left with only 4 per cent battery and could achieve a range of only 1 km, as can be seen in the pictures of the instrument console exposed. Another Ola Electric Scooter owner has also claimed to have a range of 300+ kms on a single charge.

Let us inform that recently Ola Electric has revealed its first lithium-ion cell NMC 2170. Ola will start mass production of cells from 2023 at its upcoming Gigafactory. This state-of-the-art high nickel cell uses NMC on the cathode side and graphite and silicon on the anode side.

The specialty of this cell from Ola Electric is that it can store more energy than ordinary lithium cells used in e-vehicles. Apart from this, its life cycle is also more, due to which it can be used for a long time.

Ola Electric claims that this new cell will help in increasing the range of electric vehicles. While revealing the SAIL, Ola CEO Bhavish Aggarwal said that this cell is the center of the EV revolution. Ola is building the world’s most advanced cell research center which will enable us to manufacture the most advanced and cost-effective EV products in the world.