How did the sales of Bajaj Chetak and TVS iCube in February 2022, see who won 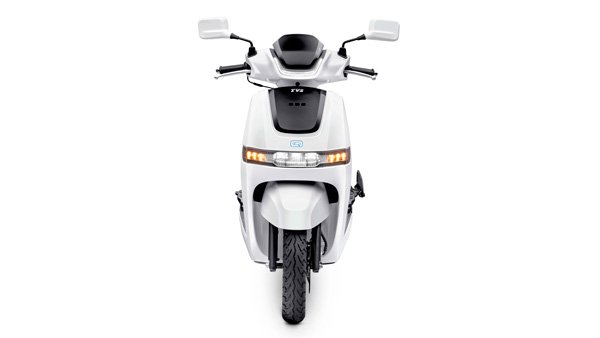 The booking of Bajaj Chetak was stopped by the company some time back but now it has been started again. The company did this due to the problem of the chip and has now started its production again. Its 1110 units have been sold in February 2022, while in February 2021 its sales were only 150 units. In such a situation, a huge increase has been registered in comparison to 2021.

Bajaj Auto has decided to open a new plant in Pune for the production of electric vehicles, the company is going to invest Rs 300 crore to set up this factory. Mainly Chetak electric scooter will be manufactured here, the production of electric vehicles in the company’s new factory will be started from June 2022 and the vehicles here will be sold in India as well as sent abroad. It is expected to have a capacity of 500,000 EVs per annum.

Talking about the sales of TVS iCube, 2238 units have been sold in the month of February 2022, which is better than 203 units in February 2021. In such a situation, this electric scooter has won this competition and is performing better. TVS Motors, also about to set up a plant in Tamil Nadu for production of electric vehicles, has signed an MoU with the Tamil Nadu government to set up an electric vehicle manufacturing facility.

Bajaj Auto is planning to localize manufacturing of its Chetak electric scooter. The company says that due to the disruption in the supply chain due to the Corona epidemic, the supply of parts of electric scooters has been disrupted, due to which the company is unable to manufacture the scooters in stipulated number. However, now that the vehicle market returns to normal, the company is working at full capacity.

Bajaj has said that it will soon start procuring some of the key components such as motors and batteries for electric scooters from domestic manufacturers. The company has said that increasing localization in manufacturing will bring down the cost and make the scooters more competitive in the market.

The Chetak electric scooter made under the new manufacturing policies may cost less than the current model. The company claims that it will soon launch the new model of Chatak with some updates in the market. According to a report, a 2.84 kWh battery will be installed in the new Chetak scooter. The electric motor in it will generate power of 4.2 kW, while the top speed of the scooter will be 60 km per hour.