How did the moon form? Gases found in meteor bodies revealed new secrets 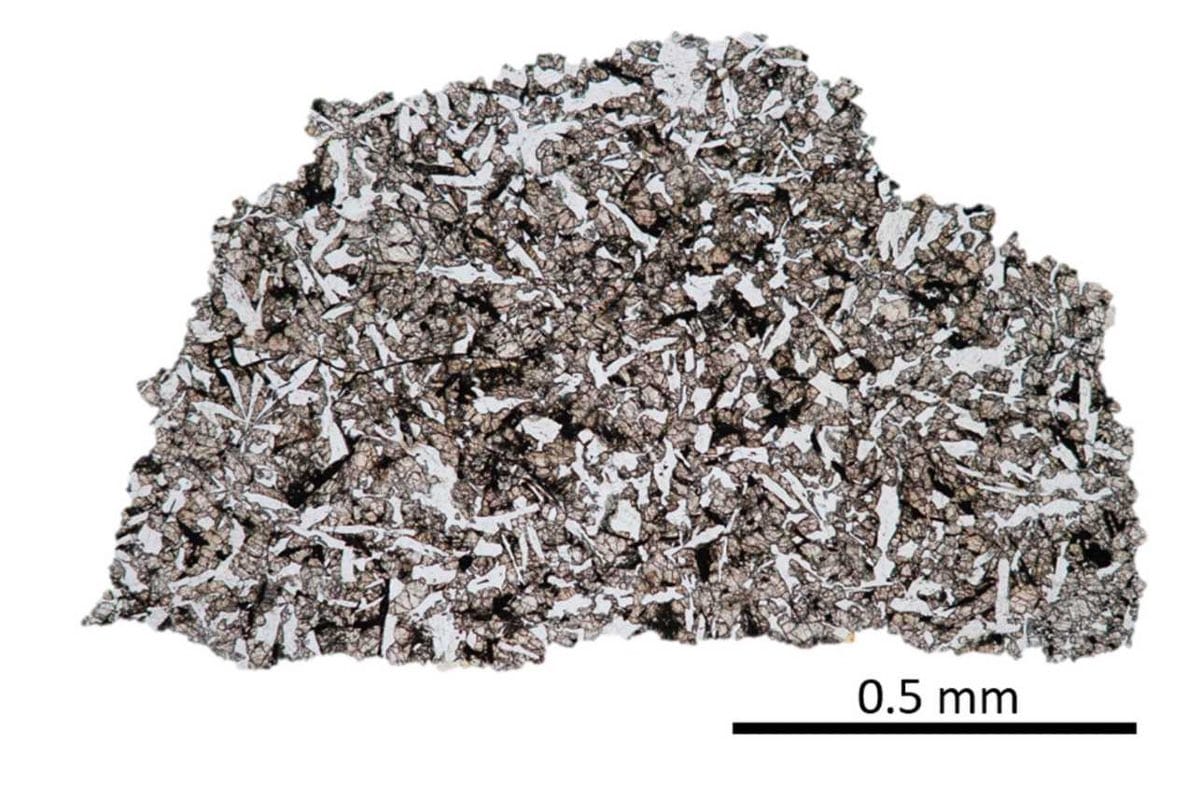 Earth’s satellite Moon, Moon, Moon is called by many names. The most popular theory behind its formation, it says that it was formed due to the collision of the earth and any other celestial body. But, now a new study has revealed that the relationship of the moon with the earth is even deeper. Scientists at ETH Zurich have concluded that the gases such as neon, helium on the moon have been pulled from the second layer of the Earth’s mantle. This discovery has been made by studying the Lunar Meteorites found in Antarctica.

The team of researchers found that the traces of gases found in meteorites i.e. meteorites, those gases come from solar gases. This discovery will help scientists understand what was the process that led to the formation of the Earth, Moon and other celestial bodies.

This in Science Advances Study has been published. In this, doctoral researcher Patrizia Will took 6 samples of lunar meteorites and studied them. In these, basalt rock was found which was formed by the cooling of magma emanating from the inner part of the moon. Many such layers were formed and were protected from cosmic rays, especially solar winds. In the process of their cooling, lunar glass particles were formed and other substances were also formed which were found in magma.

After examining the glass particles closely, the team found chemical fingerprints of solar gases inside them. In these, gases like helium, neon are also present in the inner part of the moon. Will said that the finding of solar gases in the unexposed basalt material of the moon is a very encouraging result. Researchers said that these gases are not necessary for subsistence, yet it will be very interesting to know how these gases survived in such a difficult process of moon formation. This will also help scientists to build other models for the process of the formation of the moon and other planets.