How did Ola’s electric scooter which runs at 181 km on a single charge caught fire? Government started investigation 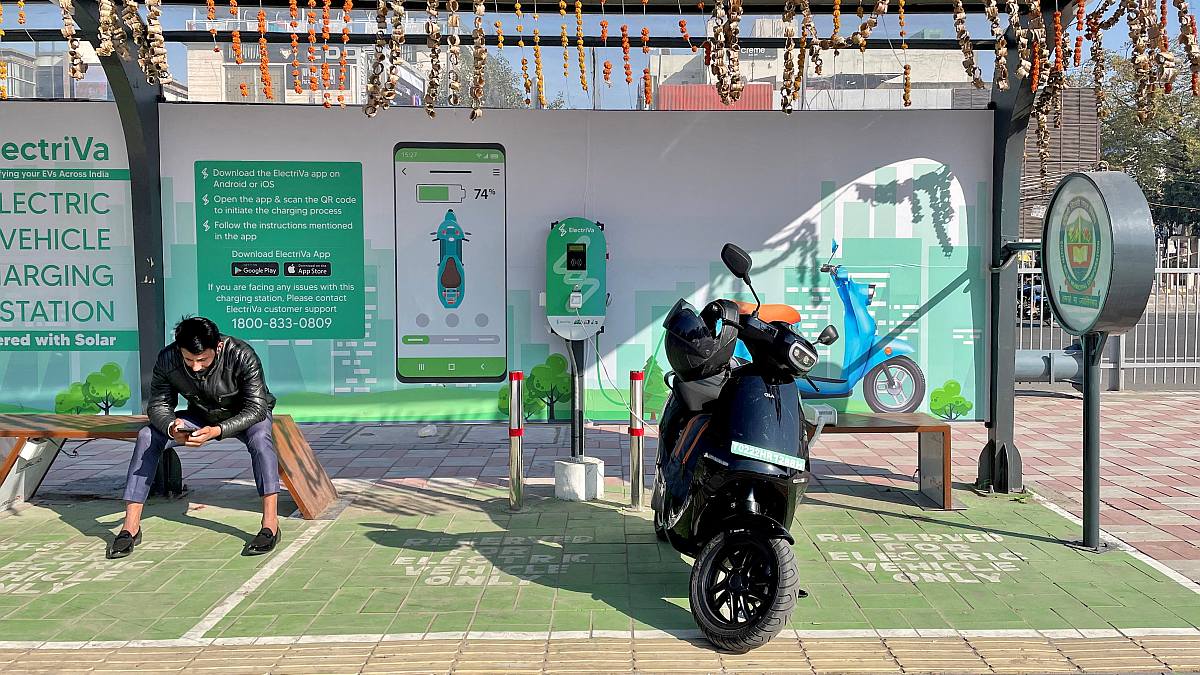 According to a Reuters report, electric vehicles are very important for the Modi government to meet the country’s carbon reduction target and reduce fuel import bills. Giridhar Armane, secretary, ministry of road transport, said that if the causes of damage are not addressed early, it could spread fear to affect the EV industry. He said that the purpose of the investigation is to bring out the truth. Ola has not said anything in this matter as of now.

of incident Video Clip It is also going viral, in which the Ola S1 Pro e-scooter is seen in flames. It is believed that the reason behind this could be thermal runaway, which is a reaction to a short circuit inside the lithium-ion battery. Twitter user MR SRV HACKERS shared a video clip on his handle. In this, the Ola electric scooter can be seen burning.

However, this is not the first such incident. In September last year, two scooters of Pure EV also caught fire. After this, there was news of a fire in Okinawa’s electric scooter in October. In December too, a scooter of HCD India caught fire, killing a 60-year-old man.

However, the matter is being investigated by the Center for Fire, Explosive and Environment Safety, a unit of the country’s Defense Research Wing. Ola, one of the country’s popular startups, started selling its electric scooter last year. It produces 1,000 scooters a day. It is worth noting that the range of Ola S1 Pro is 181 km in a single charge.