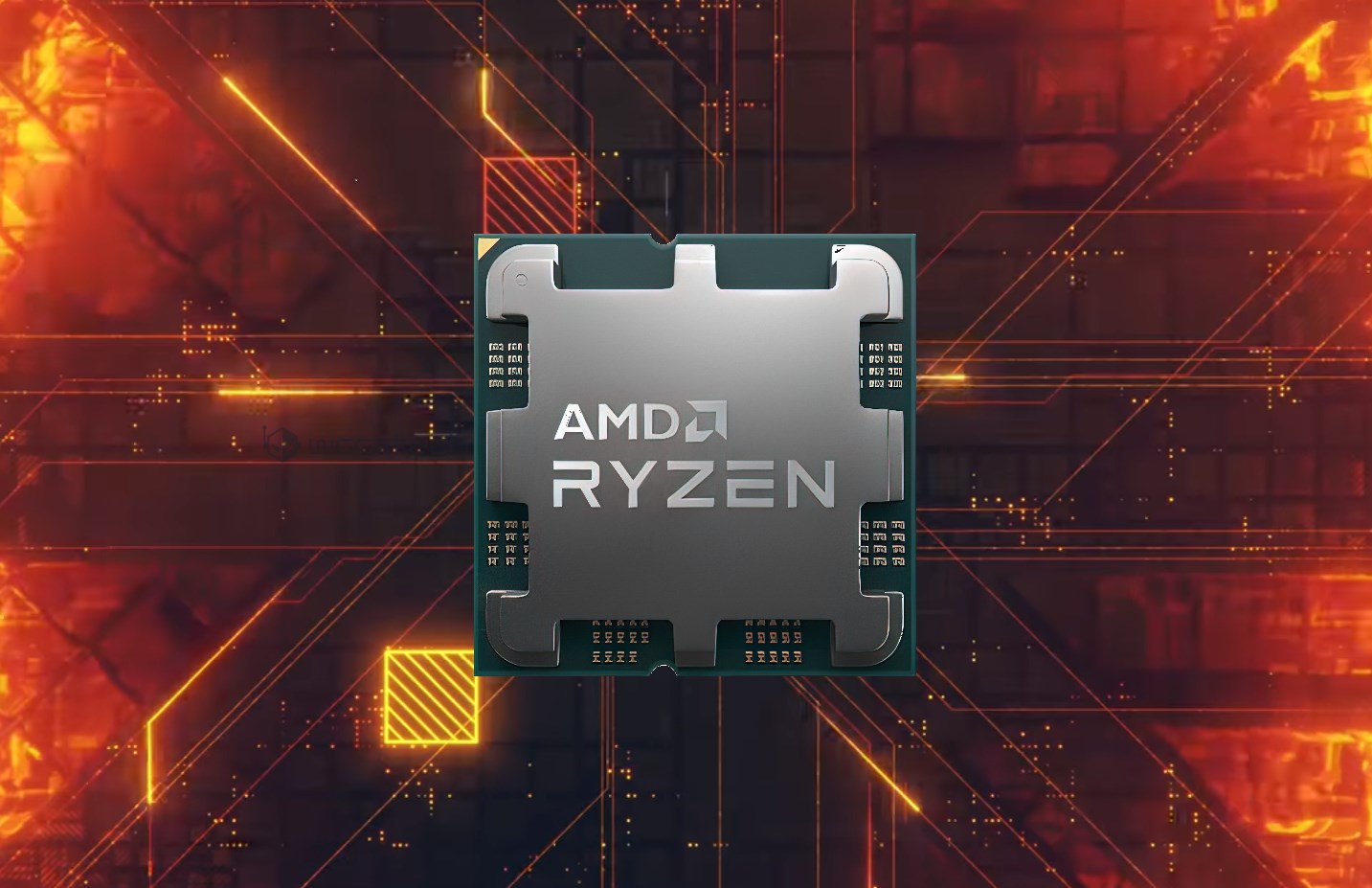 The closer the announcement of new AMD processors, the more leaks appear on the Web. Today we have the opportunity to evaluate the capabilities of the older Ryzen 9 7950X and the eight-core Ryzen 7 7700X in the CPU-Z test.

If we talk about comparison with the upcoming Intel Raptor Lake, then in multi-core mode, the Intel flagship is equal to the AMD flagship, but the Ryzen 7 7700X is significantly behind the Core i5-13600K. But in all such tests, you need to remember that these are generally synthetic benchmarks, so you need to wait for tests in real applications.