How bad will the new Call of Duty: Modern Warfare II run on PlayStation 4? A comparison of PS4, PS4 Pro and PS5 has appeared 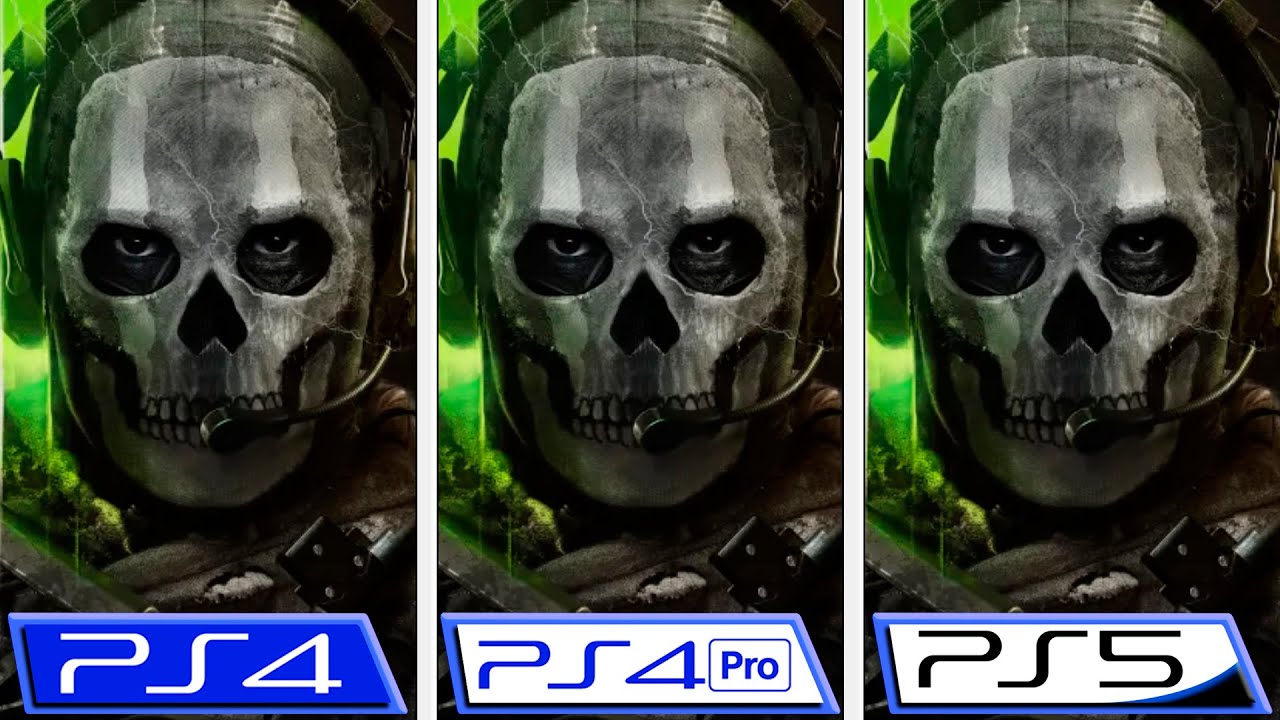 The upcoming game Call of Duty: Modern Warfare II, which will be released at the end of October, is clearly unnecessarily “heavy” for Sony’s past generation of consoles.

The first video has appeared on the Web, where the game is compared on PS4, PS4 Pro and PS5. True, we are still talking about a beta version, but still the difference in graphics quality is very large.

As you can see, due to the difference in resolution, the clarity and detail on the base PS4 is much lower than on the PS4 Pro and even more so on the PS5. PS4 Pro, in turn, significantly loses to a modern console.

On PS4, the project is launched in dynamic Full HD resolution, on PS4 Pro it is dynamic 1512p, and PS5 is capable of outputting a picture already at 2160p. In all cases, we are talking about 60 fps. True, in reality, at some points on PS4, the indicator can drop to 47-50 fps, but on older consoles everything is stable.