How are winters on Mars, watch interesting video 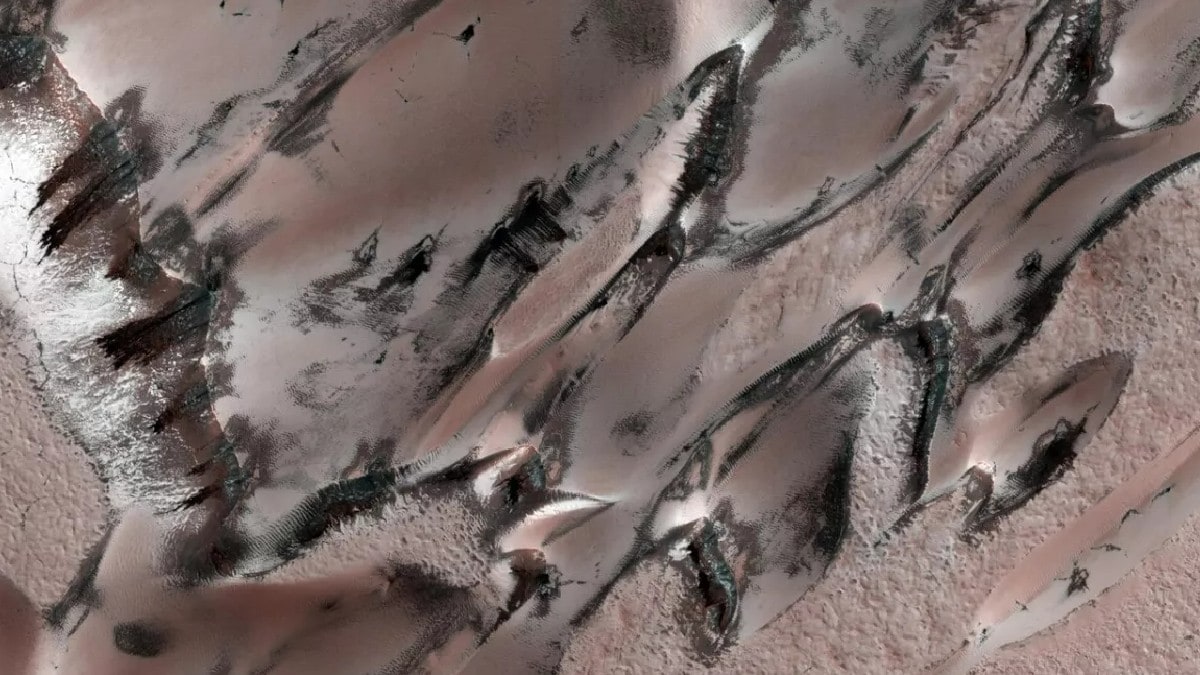 Mars means a lot to the American space agency NASA. NASA is exploring the possibilities of life on Mars through its missions. Mars is much colder and harsher than Earth. NASA’s Jet Propulsion Laboratory (JPL) has tried to explain in its new video how ice and cold appear on Mars. NASA’s video is interesting. It has been prepared through animation.

JPL’s Mars scientist Sylvain Piceux says in this video that water ice is seen on Earth, but its style is slightly different on Mars. When NASA’s Phoenix Mars Lander explored the arctic Martian ground in 2008, it found water ice beneath the surface. That is, the ice that is found above the surface on Earth is below the surface on Mars.

In the video, Pickaxe explains that perhaps this ice can be used by future astronauts to land on Mars. In addition, Mars also has dry ice, which is a solid form of carbon dioxide (CO2). The special thing is that this solid ice present in the form of CO2 turns into gas. Apart from ice, many such objects are also visible on Mars, which are similar to fans, geysers, spiders etc. All these are structures present on Mars and look beautiful.

The video suggests that ice crystals also fall on Mars. It was detected by the Phoenix Mars Lander only. The lander had thrown a laser light into the Martian sky, in which it had seen water ice crystals falling from the clouds. NASA’s video tells that there is frost in some places in Mars.

NASA’s Viking landers captured images of water frost in the 1970s. Recently Mars Reconnaissance Orbiter has observed its CO2 frost. CO2 frost does not exist on Earth. This is possible only in very cold places, where the temperature is -190 degrees or less. Despite such cold and harsh weather, no area on Mars receives more than a few feet of snow. It also falls in a flat area only.