How an intercontinental ballistic missile is loaded into a silo 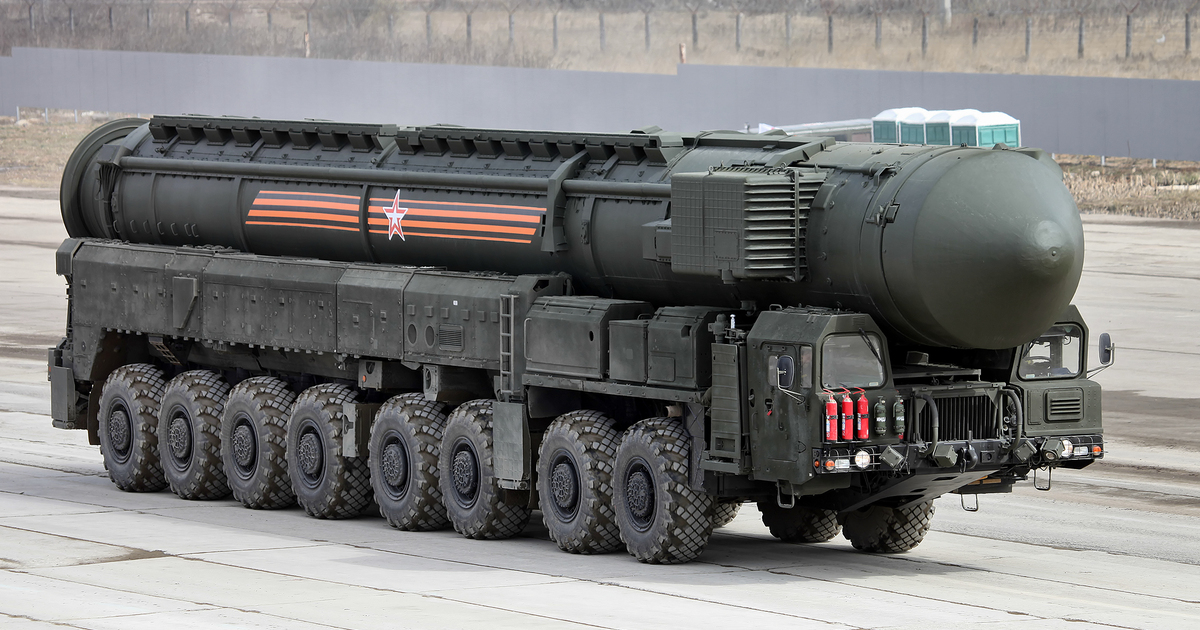 The Ministry of Defense published a video with footage of the deployment of the Yars intercontinental ballistic missile (ICBM) in the mine.

Loading into a silo launcher took place in the Kozelsk missile formation. To install an ICBM, you need a special transport and loading unit. The entire operation takes several hours.

The Ministry of Defense also noted that the Kozelsk missile formation in the Kaluga region was the first to re-equip with the stationary-based Yars missile system. This will make it possible to create a new social infrastructure with better conditions for training duty forces, carrying out combat duty and rest by personnel.