Housing Report: If you have a plan to buy a cheap house, then check what are the rates in which city? 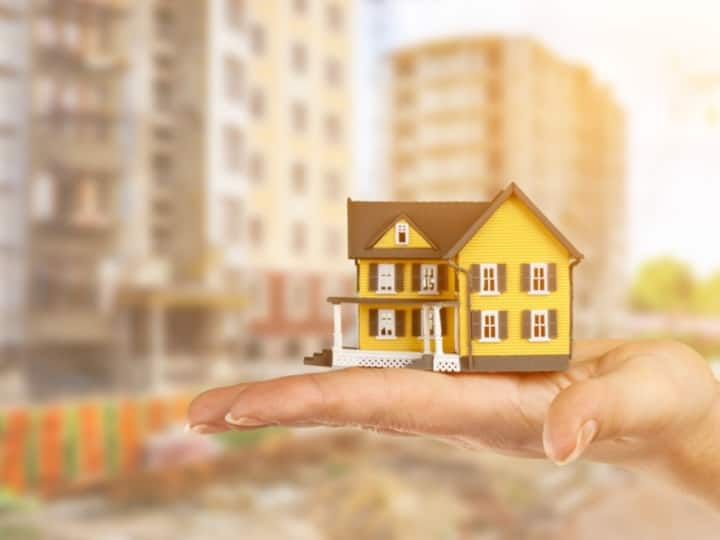 Housing Report 2022: If you are also planning to buy a cheap house or are going to take property in any big city, then before that know in which city the property is getting cheap at this time. Let us tell you that Ahmedabad is the most affordable housing market among the top eight cities of the country. This has been said in the report of property consultant Knight Frank India.

First half report released
According to the report, during the first half of 2022, the country’s ability to buy a home in terms of EMI ratio declined. Knight Frank India on Friday released its Affordability Index report for the first half of 2022 (January-June). This index actually tells the ability of individuals to buy houses or other things. This report tracks the EMI to income ratio for an average family.

Which city is at which place?
According to the report, the RBI’s 0.90 percent increase in the repo rate has affected the ability to buy homes. Due to this, banks and other financial institutions have made home loans expensive. The property advisor said in a statement that Ahmedabad is the most affordable housing market among the top eight cities, with an income-EMI ratio of 22 per cent. It is followed by Pune and Chennai with 26 per cent.

Improvement seen in 8 cities
Knight Frank’s Affordability Index saw steady improvement in eight major cities from 2010 to 2021. Especially during the pandemic, when the RBI cut the repo rate, this has happened. However, due to a 0.90 per cent hike in the repo rate in two rounds, the home buying capacity in these cities fell by an average of two per cent.

Rates are economical even after increase
Shishir Baijal, Chairman and Managing Director, Knight Frank India, said that buying a house has become difficult in the last few months. He said that the affordability in the major markets has come down on an average by 2-3 per cent. However, despite the hike in rates, the markets are largely economical.