Household appliances of the Uzbek manufacturer Artel appeared in Russia 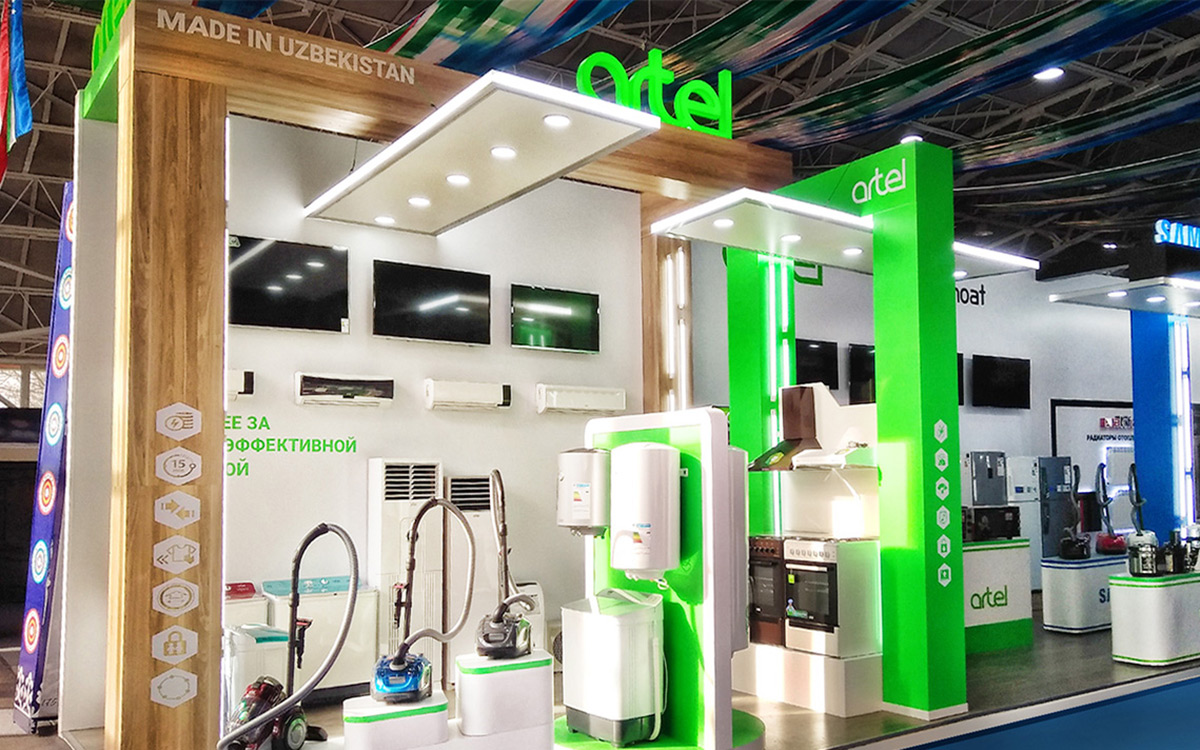 Against the backdrop of a shortage of certain brands of household appliances, Russian retailers are expanding their assortment at the expense of manufacturers from Uzbekistan, Turkey and China. So, M.Video-Eldorado agreed on deliveries with the Uzbek manufacturer Artelat the facilities of which, for example, Samsung products are produced.

Refrigerators, freezers, washing machines, TVs, stoves, vacuum cleaners and air conditioners, mainly from the middle price range, will be the first to go on sale during July-August. By the end of the year, it is planned to expand the range to 100 items in 16 product categories. Artel produces more than 4 million units of equipment per year at six factories in Uzbekistan for the domestic market and export to the CIS countries, the Middle East and North Africa. It acts as a regional partner of Samsung, Shivaki, Viessmann.

In the category of refrigeration equipment and stoves, the Uzbek manufacturer Artel may well oust its competitors. Artel can take from 3% to 5% of the household appliances market in the Russian Federation within two years “with the right strategy.”

Dmitry Levin, director of the large household appliances department at Marvel Distribution, believes that there are more chances to take part of the Russian market from manufacturers from China. Among them, he names Viomi, ChiQ and TCL.