Hot weather can also cause fire in EVs- Nitin Gadkari, asks for recall of defective units 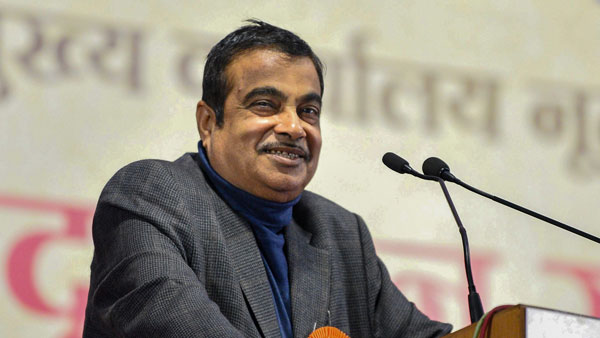 Union Minister for Road Transport and Highways, Nitin Gadkari on Tuesday again cautioned EV manufacturers to recall all defective two-wheelers saying that “some EV batteries may face problems due to extreme hot weather conditions”. Which the country is going through at present.

Addressing the Raisina Dialogue, Road Transport and Highways Minister Nitin Gadkari said the domestic EV industry “has just begun” but “safety is the top priority for the government and human life cannot be compromised.”

Gadkari said that “the temperature rises a lot in the months of March-April-May and there may be some problem with the EV battery. I think it is a problem of (high) temperature.” Emphasizing that the government wants to make EVs more popular among the masses, the Minister said that the EV industry has just started.

He further added that “we don’t want to create any hurdles, but safety is the first and foremost priority.” Gadkari had last week warned electric vehicle makers that if any company was negligent in their procedures, they would be fined heavily.

Along with this, he had also ordered all the companies to recall all the defective vehicles. Nitin Gadkari said that “we have constituted an expert committee to look into these incidents and make recommendations on remedial steps. Based on the reports, necessary orders will be issued on the defaulting companies.”

Gadkari said that “we will soon issue quality centric guidelines for electric vehicles”. Let us tell you that his remarks have come at a time when the country is going through fires in electric vehicles and fatal battery explosions.

In a tragic incident involving an electric two-wheeler, a 40-year-old man in Andhra Pradesh’s Vijayawada died after an e-scooter of Boom Motors exploded while it was charging at home. In this incident Kotakonda Shiv Kumar’s wife and two daughters were also seriously burnt.

So far, three Pure EVs, one Ola Electric, two Okinawa and 20 Jitendra EV scooters have caught fire in the country, raising questions about their safety. The deadly fire in electric two-wheelers has rocked the entire EV industry and its stakeholders.