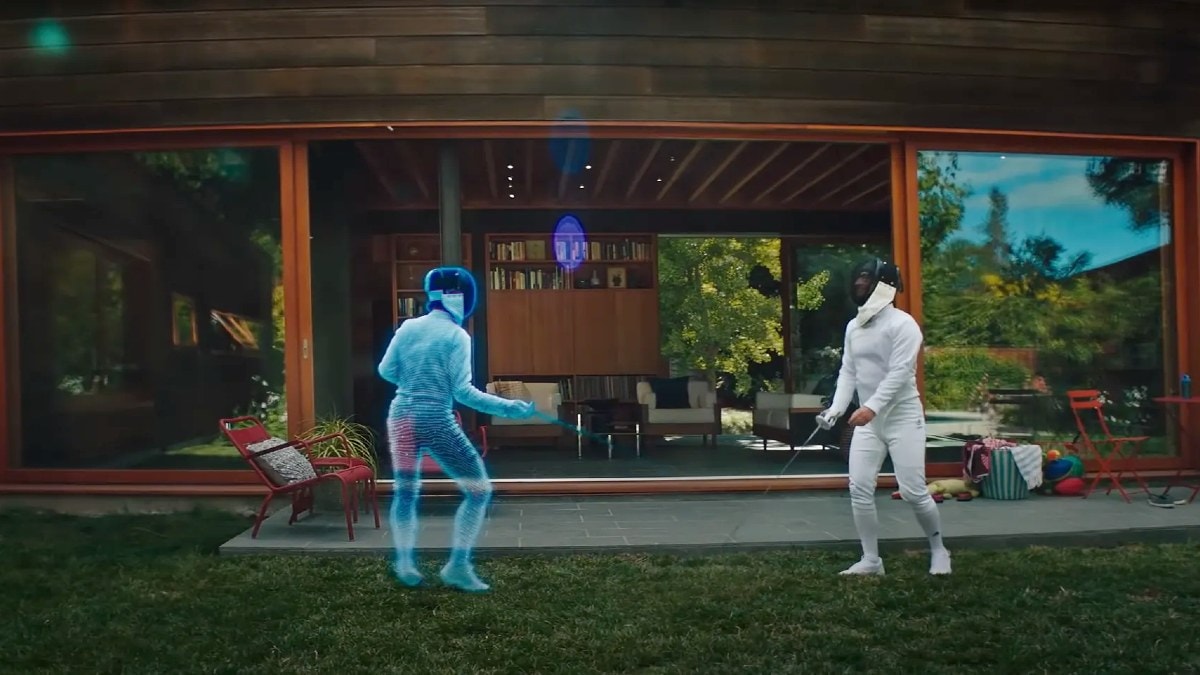 Facebook’s company Meta is working on the web version of its Horizon Worlds social metaverse platform. This will expand the reach of the platform as it currently only works with Quest VR headsets. This will make this virtual experience accessible to more people, but Meta’s plan to take 47.5 percent of its associated transactions has been criticized.

Boz favored a higher commission rate, saying that other platforms, including Roblox and YouTube, charge similar commissions. He clarified that 47.5 percent commission is the total charge taken by Meta from creators. However, for direct purchases through the Horizon platform, the commission will be 25 percent. He said that this is just the beginning and a lot of work remains to be done. Meta recently announced that 47.5 percent commission will be charged from those selling digital assets through Horizon Worlds. Meta’s decision was criticized because so far it has been Apple’s 30 percent of all purchases made on the App Store. commission against the decision to take

In addition, Meta also plans to launch a digital token. It is being called ‘Zuck Bucks’ after the company’s founder Mark Zuckerberg. Zuckerberg cites e-commerce and financial tools as key to his vision of the metaverse that delivers a real-world experience. Meta is looking to introduce digital tokens similar to the tokens used for transactions in video games. Tokens are used for transactions in many popular games.