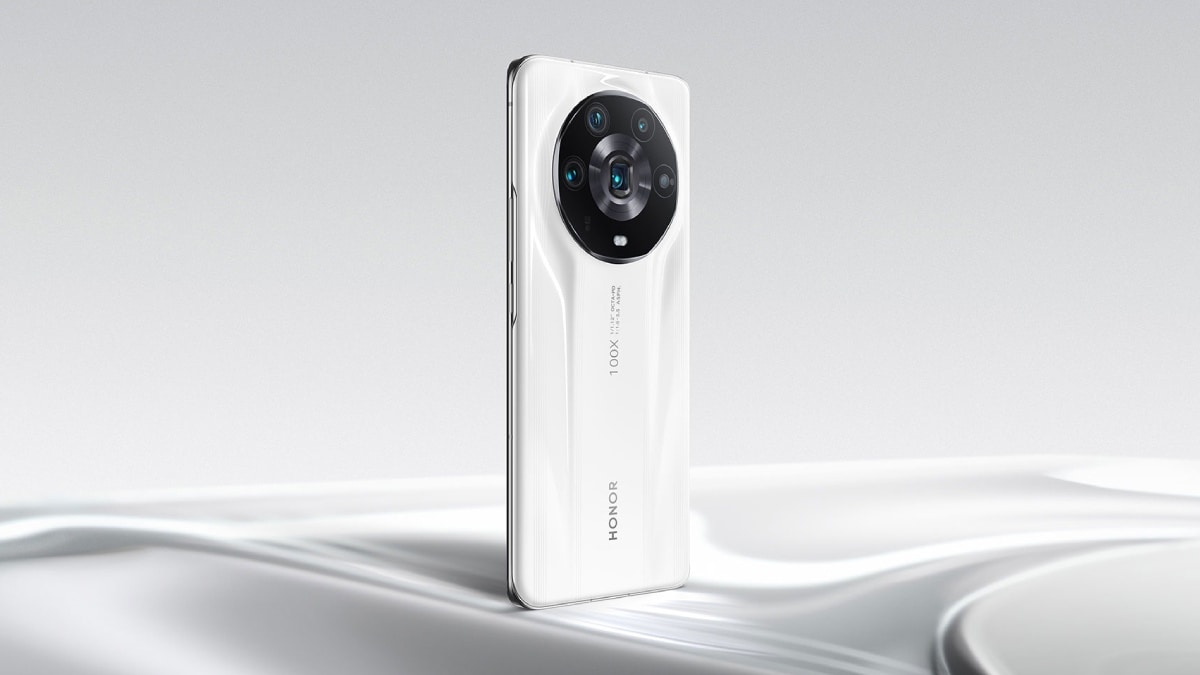 The Honor Magic 4 Ultimate smartphone was announced at the Mobile World Congress 2022 (MWC). It was launched on Thursday. This smartphone is equipped with four rear cameras. For its cameras, this smartphone has got the highest score on DxOMark, which was earlier achieved by Huawei P50 Pro. Honor Magic 4 Ultimate is powered by the latest Snapdragon 8 Gen 1 processor with 12GB RAM and 512GB storage. This smartphone from Huawei’s sub-brand comes with 6.81 inch AMOLED display and 120Hz refresh rate. It houses a 4,600mAh battery, which is supported by 100W wired fast charging.

launched in china Honor Magic 4 Ultimate Only one variant of the smartphone has come in 12GB RAM + 512GB storage model. Its Price CNY 7,999 (approximately Rs 95,700). This phone can be purchased in Ceramic Black and Ceramic White color options. Currently, this device is listed for pre-booking on Honor’s website in China. The company has not told anything about when this smartphone will be available in other markets.

On the front, there is a 12-megapixel wide-angle camera with f/2.4 aperture lens along with a 3D deep-sense camera for face recognition. DxOMark’s camera test In this, it has got 146 score and it is at number one.

The phone has a 4600mAh battery, which supports 100W fast charging. There is also support for 50W wireless charging. The device weighs 242 grams.