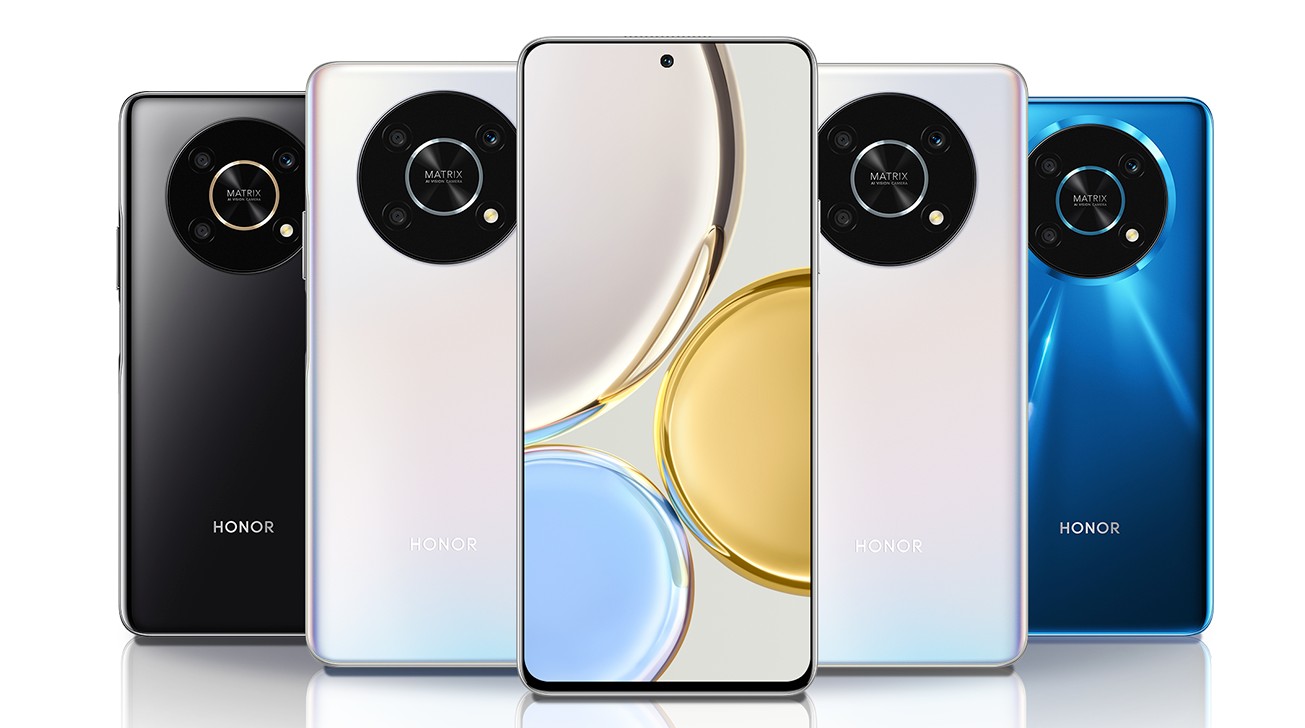 Honor has wrapped itself in the Indian smartphone market, but the company is launching products in many countries including its home market China. Earlier this month, we told you that the company has launched the Honor X8 in Saudi Arabia. This smartphone is equipped with Snapdragon 680 processor. Now the company has unveiled another device Honor X9. It has been brought to Malaysia. The Honor X9 comes with a host of features, including a display with support for 120Hz refresh rate. The Snapdragon 695 processor has been given in the phone, which is a good upgrade compared to the Honor X8. It is packed with a 4800mAh battery and a 48-megapixel triple camera setup.

What is the price of Honor X9, there is currently no information about it Information has not been given. When the sale starts, users
Will be able to buy in color options like Midnight Black, Titanium Silver and Ocean Blue. There are also reports that the company may soon launch the Honor X7 in the global markets. This could be a rebranded version of the Honor X30i introduced in China. At the same time, the Honor X9 smartphone has been brought as a global version of the Honor X30. It was launched in China in December last year.

Talking about the features of Honor X9, the phone has a 6.81-inch IPS LCD panel, with a punch-hole in the middle. It offers full HD+ resolution of 1080 x 2388 pixels and 120Hz refresh rate. The phone has a 16-megapixel selfie camera, while the back panel has a 48-megapixel main sensor with a 2-megapixel macro and a 2-megapixel depth camera.

As we told you Honor X9 gets the power of Snapdragon 695 processor. It is supported by 8 GB RAM and 182 GB storage. The device runs on the layer of Magic UI 4.2 on the Android 11 operating system. It houses a 4,800mAh battery, which supports 66W fast charging. From the security point of view, this device comes with a side mounted fingerprint sensor in addition to face unlock. Dual SIM slot is given in it. It supports 5G network, which is a major demand of users today.