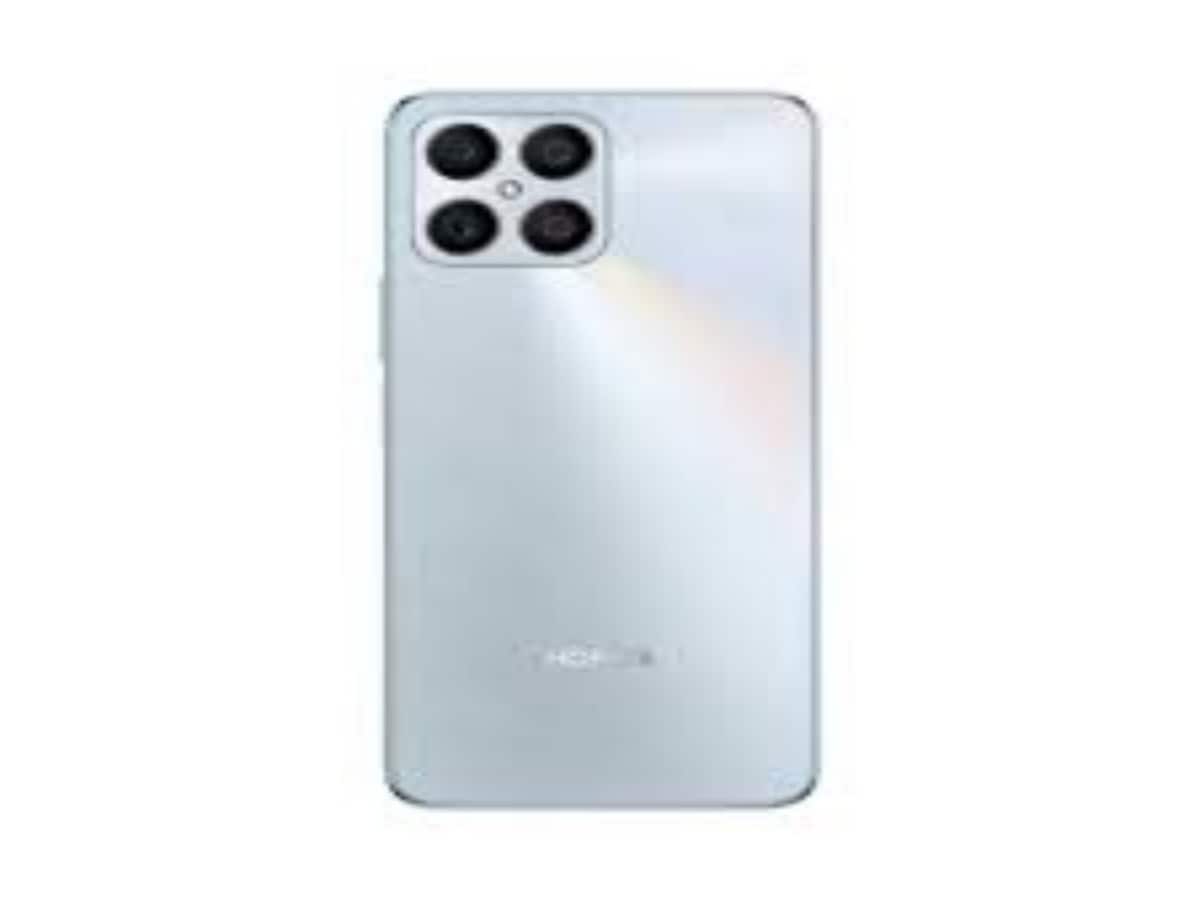 New Delhi. Honor has launched Honor X40 smartphone in China. Along with this, the company has also expanded its smartphone line. The new smartphone is the successor to the Honor X30i that was launched in October last year. The starting price of this phone is 1599 Yuan (about Rs 18,920), it is available in Pink, Silver, Green and Black color options.

Features and Specifications of Honor X40i
Honor X40i has a 6.7-inch Full HD + LTPS LCD display. Its pixel resolution is 1080×2388. This display comes with a flat edge and has a screen-to-body ratio of 93.6%. The smartphone is powered by the Dimension 700 chipset. It has 8GB/12GB RAM. Along with this, 5GB virtual RAM has also been given in the phone.

4000mAh battery
The phone has a 4000mAh battery, which supports 40W fast charging. This Honor smartphone works on Magic UI 6.1 based on Android 12. If we talk about connectivity, then options like Dual SIM, 5G, Wi-Fi, Bluetooth 5.1, GPS and USB Type-C port are available in this phone. The smartphone has a side-facing fingerprint sensor and also supports AI Face Unlock.