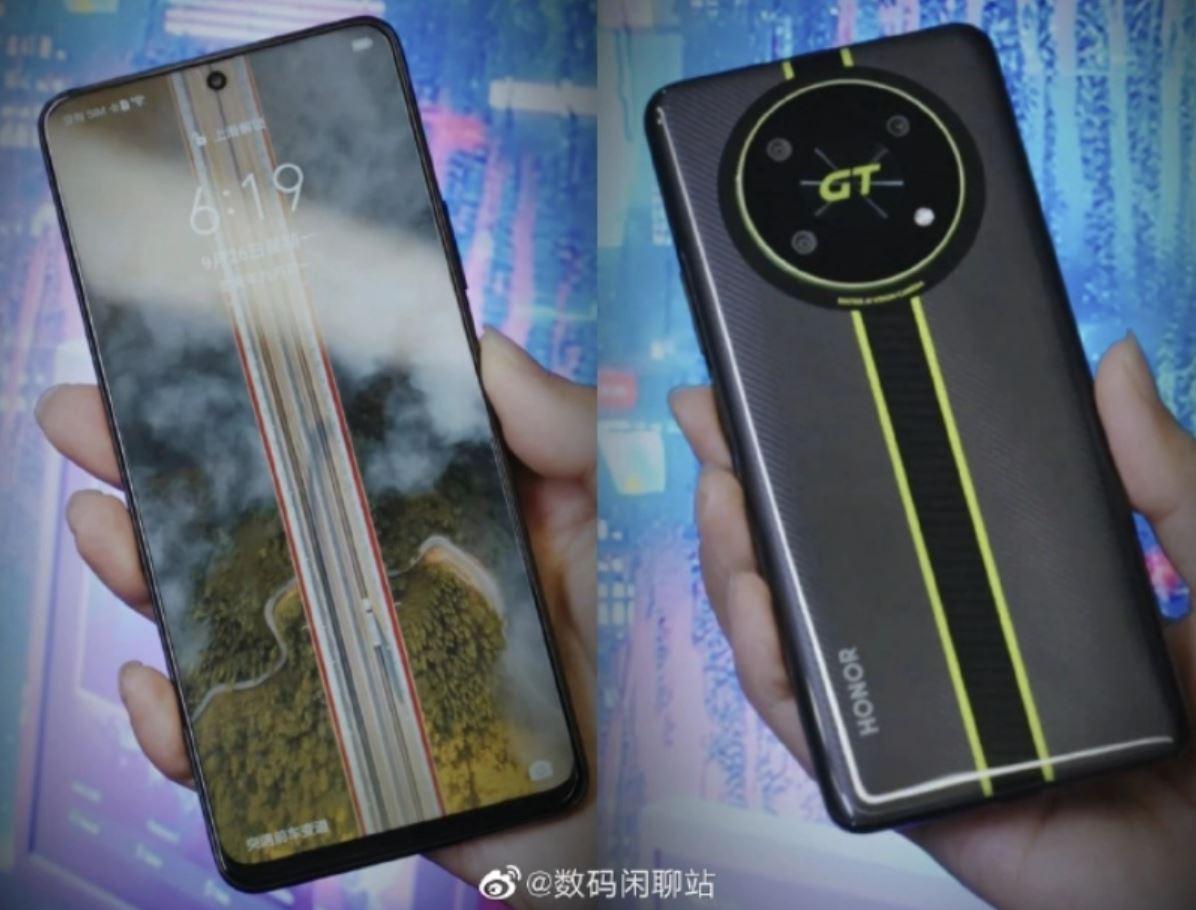 A live photo of the upcoming Honor phone, the Honor X40 GT 5G, has surfaced online. The image was published by an insider known as Digital Chat Station.

As you can see, the device received a front camera embedded in the center and a rather large “chin”. But the green accents on the lid were clearly visible on the render published yesterday.

According to an insider, the Honor X40 GT 5G will feature “a rare ultra-fast screen for a mid-range phone.” It’s an IPS panel, not OLED. The phone is also credited with a Qualcomm Snapdragon 888 SoC, a 5000 mAh battery and 66 W charging support. Honor today announced the date of the official premiere of the Honor X40 GT 5G: it will take place on October 13th.