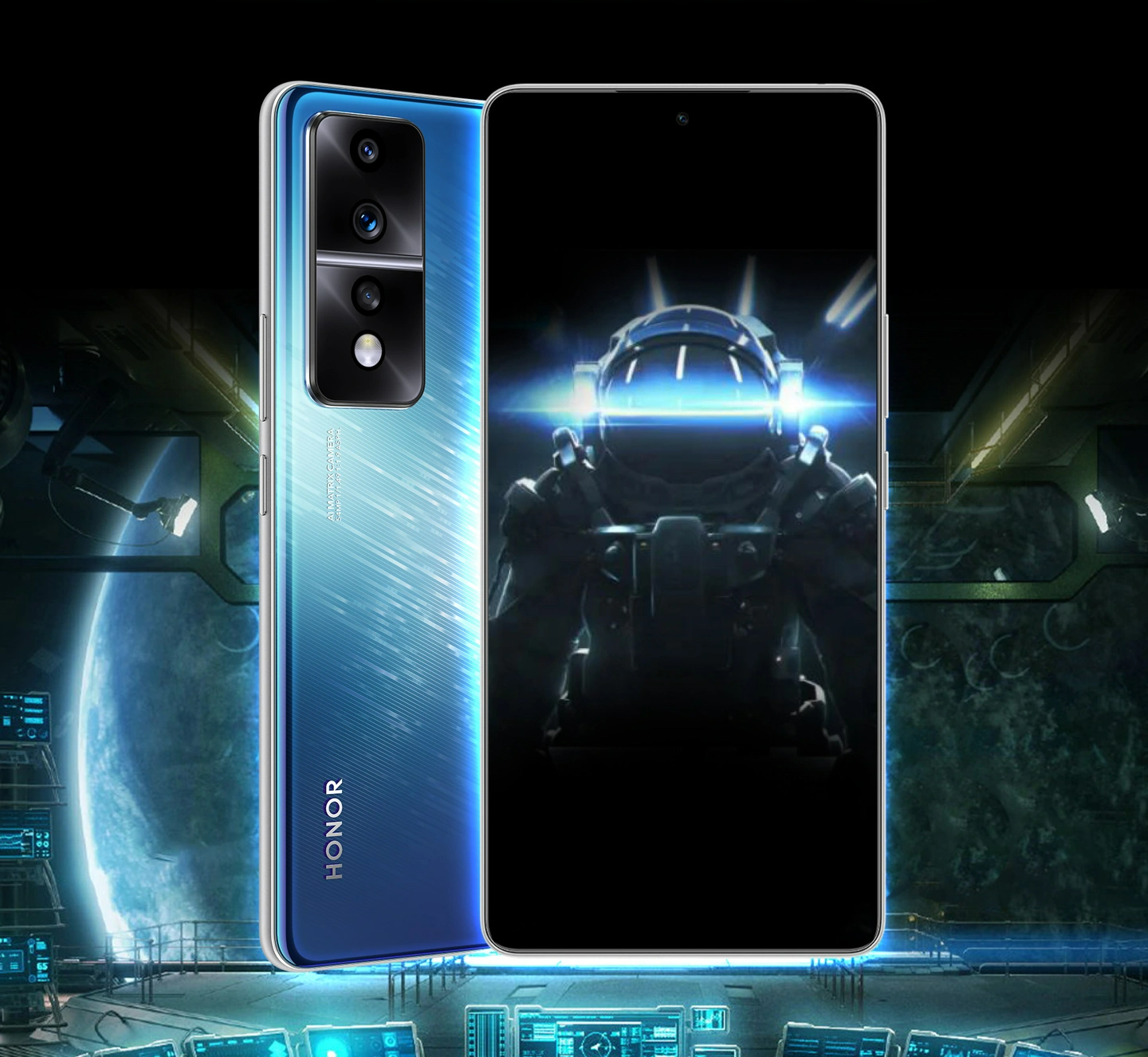 This morning, Honor showed the entire Honor 80 GT smartphone and announced a new cooling system that does not allow the device to overheat.

According to previous leaks, the Honor 80 GT will have a 1.5K 120Hz OLED screen with a hole in the center top of the screen (this is confirmed in the image). The screen will support 1920Hz PWM.

Insider Digital Chat Station confirmed that the phone will receive a Snapdragon 8 Plus Gen 1 single-chip system, 16 GB of RAM and support for 66-watt charging, as well as a camera with a Sony IMX800 sensor.

Honor has officially announced that it will hold a full presentation of the new line of smartphones on December 26th.