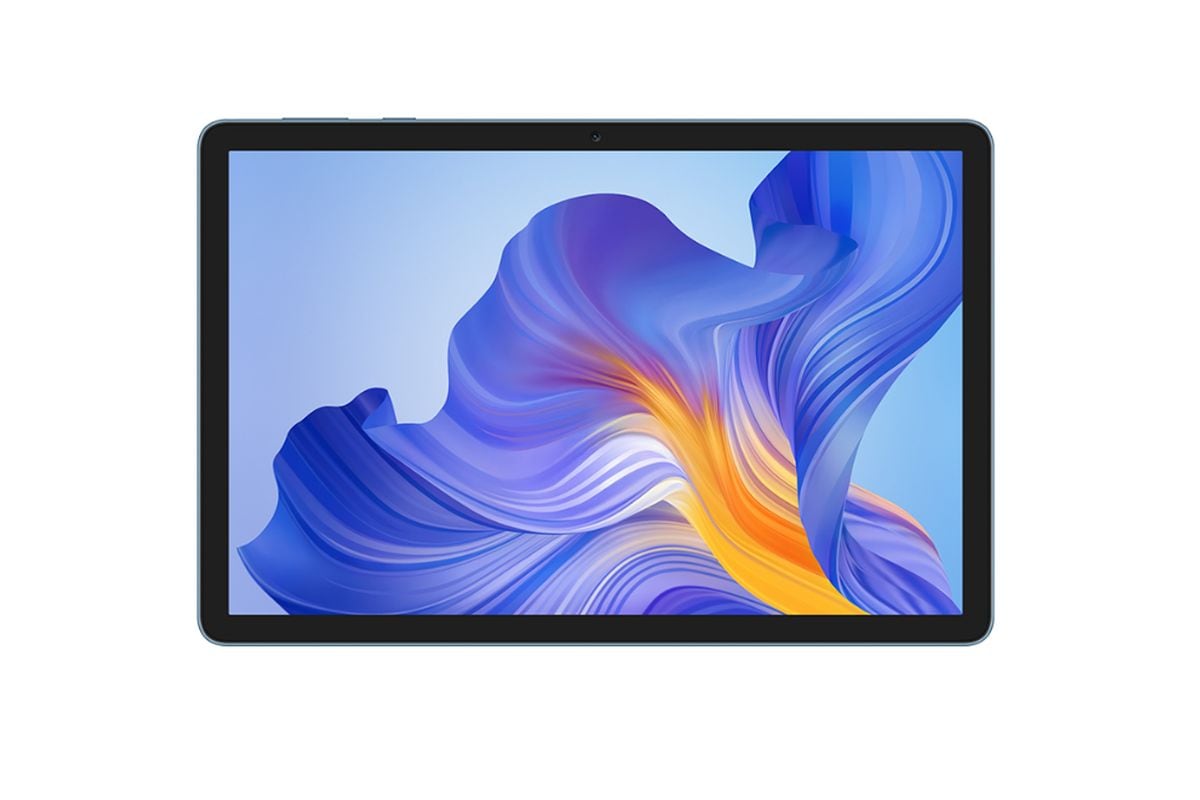 Honor Pad X8 tablet has been launched by Honor. Along with this, the company has also launched Honor X40 series smartphone. The tablet has a 10.1 inch Full HD display. It comes with Octacore MediaTek Helio G80 processor. Android 10 based Magic UI 4.0 has been given in the tab. The device has a 5 megapixel rear camera. For selfie, it has a 2 megapixel front camera. This latest tablet of the company has been given a battery of 5,100mAh and it has been launched in two color options.

As mentioned earlier, the Tab flaunts a 10.1-inch full-HD IPS display with a resolution of 1,920 x 1,200 pixels and a pixel density of 224ppi. It comes with Octacore MediaTek Helio G80 processor. Android 10 based Magic UI 4.0 has been given in the tab. The tablet comes in two storage options. This includes 4GB RAM + 128GB storage and 4GB RAM + 128GB storage variants.

In the Honor Pad X8, a 5 megapixel camera sensor has been given in the rear side. The tablet has a front camera of 2 megapixels for selfies. For connectivity, it has support for USB Type-C and Bluetooth v5.1, as well as stereo speakers for sound. The tab measures 240.2×159×7.55mm and weighs 460 grams.

The company has also launched the Honor X40 smartphone along with the tablet. It has a 6.67-inch AMOLED display, 120Hz refresh rate, 20:9 aspect ratio and 1.07 billion colors. The phone is powered by an octa-core Qualcomm Snapdragon 695 chip paired with Adreno 619 GPU, up to 12GB of RAM, and up to 256GB of inbuilt storage.