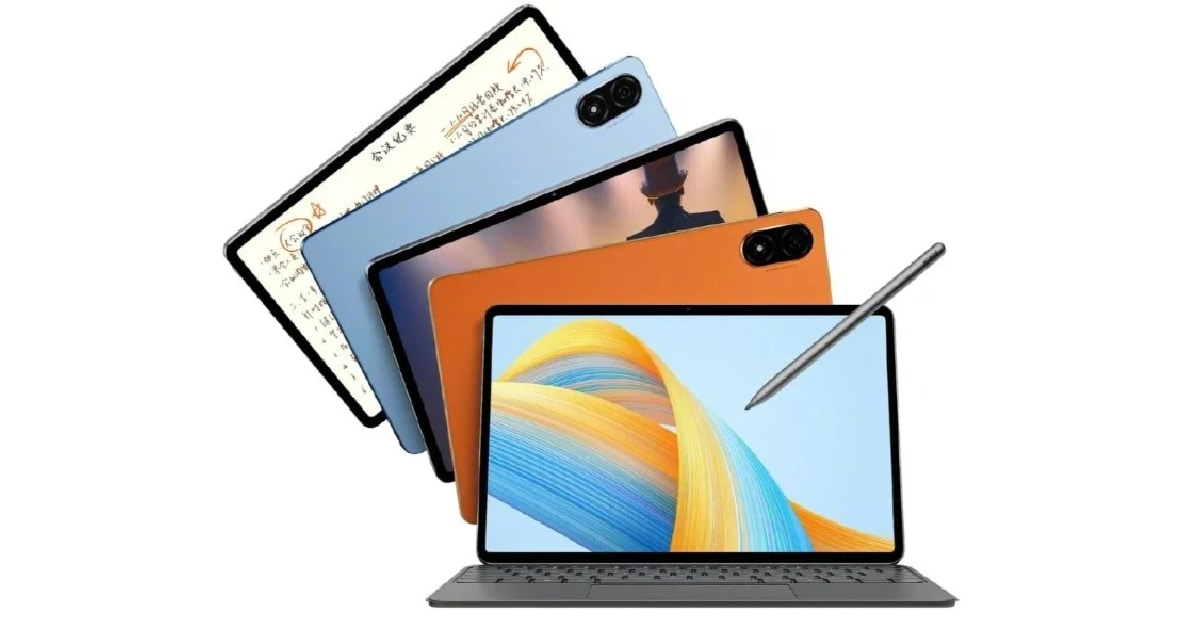 Honor Pad V8 Pro was launched in China today. The company also launched its latest smartphone Honor 80 GT along with the Tab during the event. The new tablet key gets a higher refresh rate and a bigger battery. The new Honor tablet works on the MediaTek Dimensity 8100 processor. It gets up to 256GB of storage with up to 12GB of RAM. The tablet supports 35W charging.

honor Pad V8 Pro runs on Android 12 based MagicOS 7.0. It gets a 12.1-inch LCD display, which includes 2.5K resolution, 600 nits brightness, and 144Hz adaptive refresh rate. Not only this, according to the company, it is the first tablet in the world to feature IMAX Enhanced certification. Apart from this, Natural Eye Protection Technology has also been given in it. Honor claims that the device comes equipped with eight speakers for an immersive audio experience.

Honor devices The MediaTek Dimensity 8100 processor is available in it, which is paired with up to 12GB of RAM and up to 256GB of onboard storage. A single 13-megapixel camera sensor is available in the tablet. There is a 5 megapixel selfie camera in the front. In addition, the device supports Magic Pencil 3 and Smart Touch keyboard.

The Honor tablet packs a 10,050mAh battery with 35W wired fast charging support. All the necessary connectivity options are available and it supports Bluetooth 5.2.