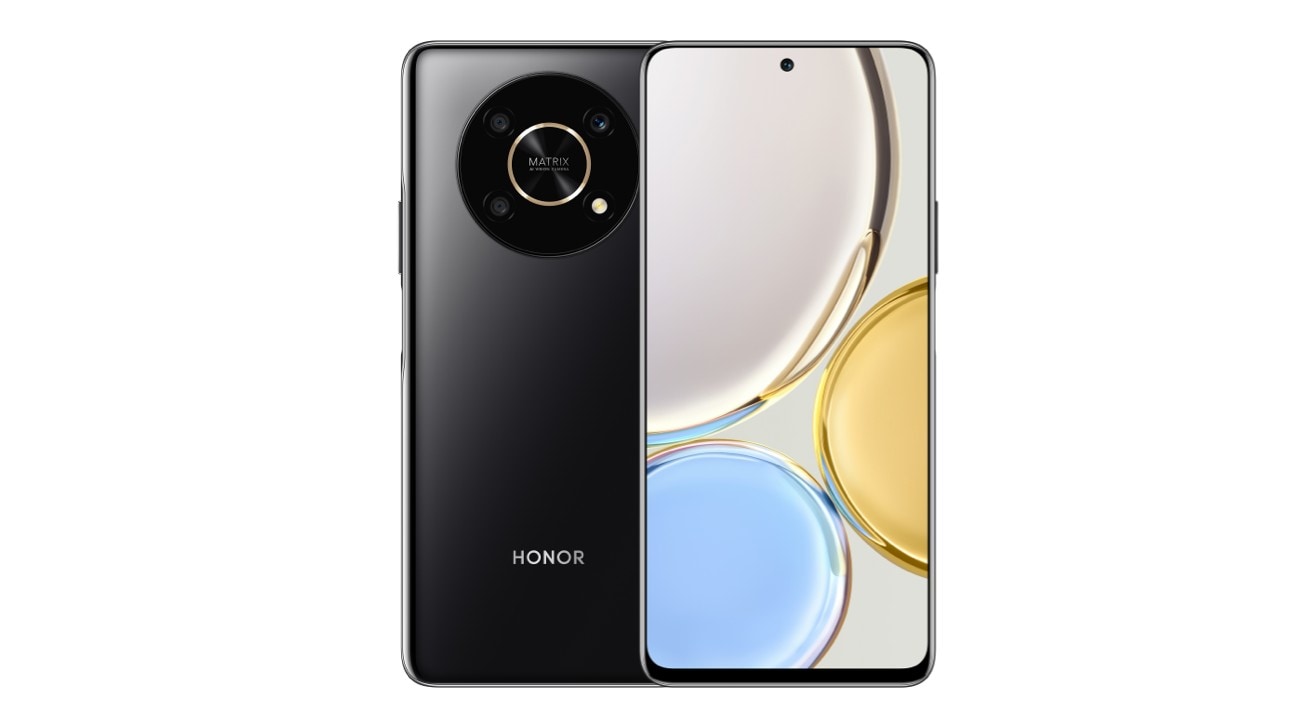 The speed with which Honor had dominated the Indian smartphone market, it also shrank at the same pace. However, the brand continues to launch devices in its home market China and other countries. It is visible in different segments in India too, but the aggression is not much. However, Honor is going to launch Honor Play 6T smartphone today, before that the company has quietly launched Honor Magic4 Lite 5G. It is new in name only, it is actually a rebadged model of devices like Honor X30/Honor X9 5G. Currently only available in France. The company has not told anything about when it will hit the global markets.

Honor Magic4 Lite 5G three color options- Has been brought in Ocean Blue, Midnight Black and Titanium Silver. However, its price has not been revealed yet. According to reports, the smartphone follows the same design as the Honor X30/Honor X9 5G has been given to. The phone has a 6.81-inch punch-hole display. The display bezels are thin, which exposes the entire screen. Honor Magic4 Lite has Full HD+ display, which supports 120Hz refresh rate. The LCD panel is used in the display.

This device is equipped with Snapdragon 695 octa-core processor. The phone has been brought in single RAM and storage option 6 + 128GB. Honor Magic4 Lite is backed by a 4800mAh battery, which supports 66W fast charging. The phone has a circular camera module. The main camera in this is 48 megapixels, to support it, macro and depth sensors of 2-2 megapixels have been given. The selfie camera is of 16 megapixels.

Apart from this, Honor is launching Honor Play 6T in China today. launch gonna do. company last year Honor Play 5T was launched, which is now going to be replaced by 6T. This phone can launch with a display with 120Hz refresh rate. The phone can be equipped with Snapdragon 680 or MediaTek’s Dimension processor. A 4000 mAh battery can be given in the phone, which will support fast charging. A 48MP main camera can be given in Honor Play 6T. These are just guesses. The exact specifications of the phone will be revealed today. With this the prices will also be disclosed. The company is also going to launch Honor Play 6T Pro today.