Honor Magic V will surpass all foldable smartphones, – the head of Honor unveils the new phone for the first time 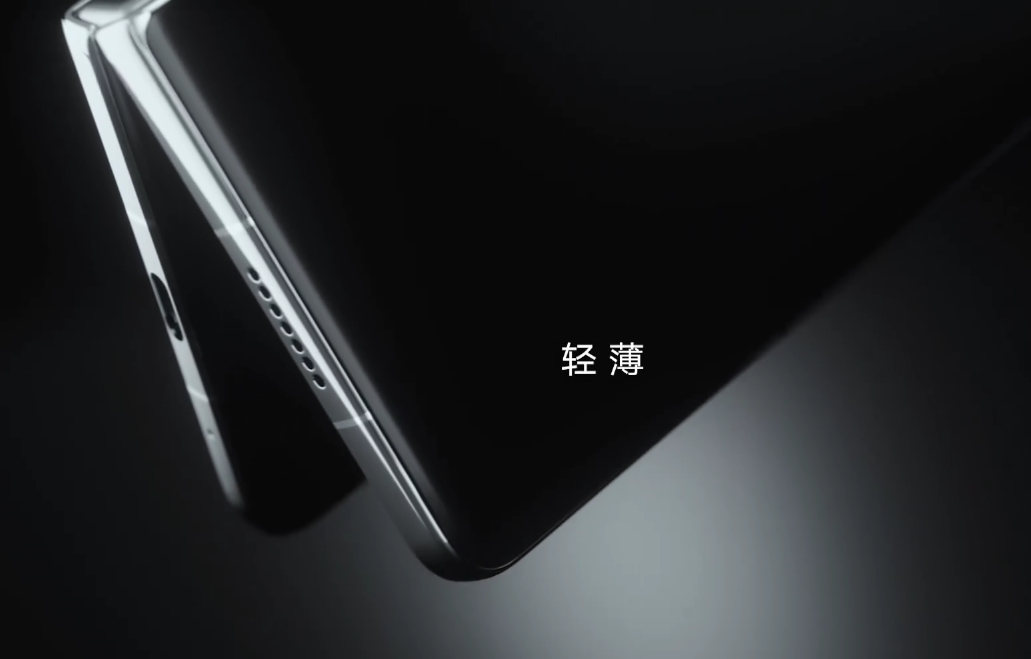 In the video, we are shown a device that has the familiar form factor of the Galaxy Z Fold line. The manufacturer claims that when unfolded, users receive a small tablet, while the interface and applications are adapted accordingly.

The leader of the company noted that some manufacturers are producing phones with foldable screens that are lighter or even smaller in size, which violates the original concept of such devices. After all, it is the large screen in the unfolded state that makes them especially attractive.