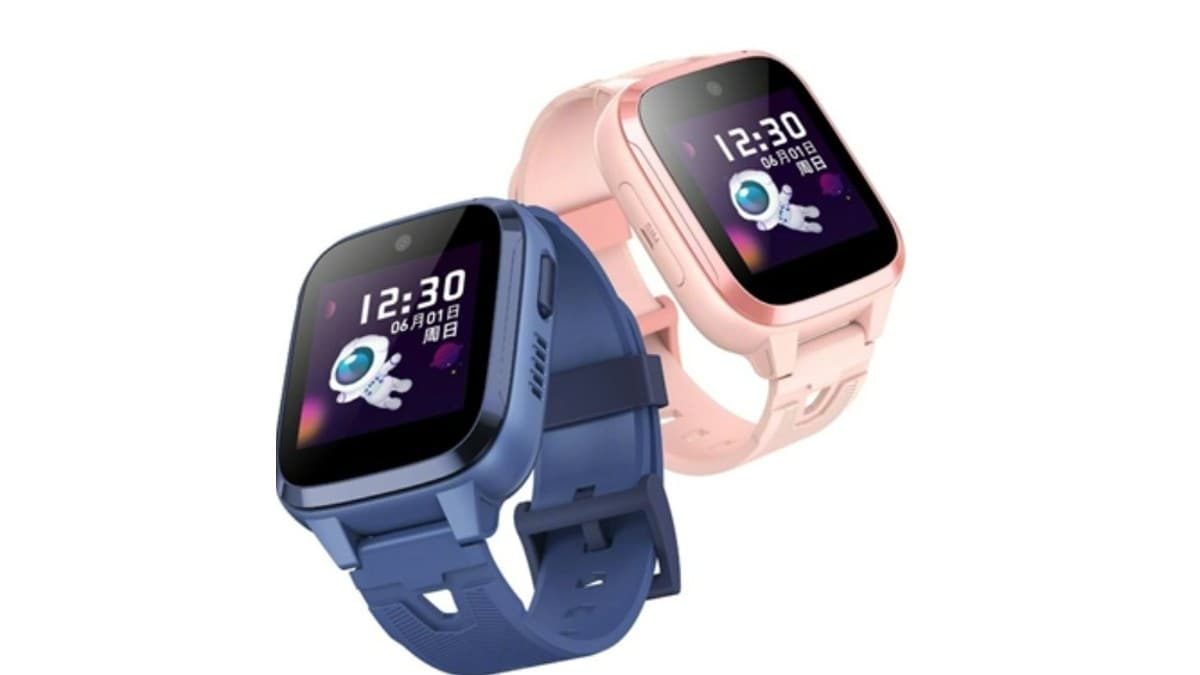 Honor Choice Children’s Watch Launches worth 299 Yuan (about Rs 3500). Its sale has started in China. It has been launched in Coral Pink and Dawn Blue colours.

Honor has given a special independent and customized system in this smartwatch, due to which malware does not come easily in it and data cannot be stolen. The data is encrypted at the time of transmission so that the security of the data is ensured. It has 4G connectivity. Its special thing is that it can show a complete view of the area around the child. Through this, the child can be easily contacted at any time.

The company has given an 8-level AI positioning system in it, with the help of which it can record the child’s activity throughout the day. Also, for emergency, single click SOS prompt has been given in it so that emergency message can be sent as soon as possible. The smartwatch houses an 850mAh battery and the battery backup can also be increased due to the presence of a power saving mode.

Honor Choice Children’s Watch has an IP68 rating and is water resistant. It also has the support of Intelligent Voice Assistant. Various types of control and activity features have been provided for parents in the wearable. In this, you can set exercise goals, disable phone permission management. Also, through the mobile app, you can use many other functions.