Honor 80 will receive a new Snapdragon 782G SoC, which has not even been announced yet 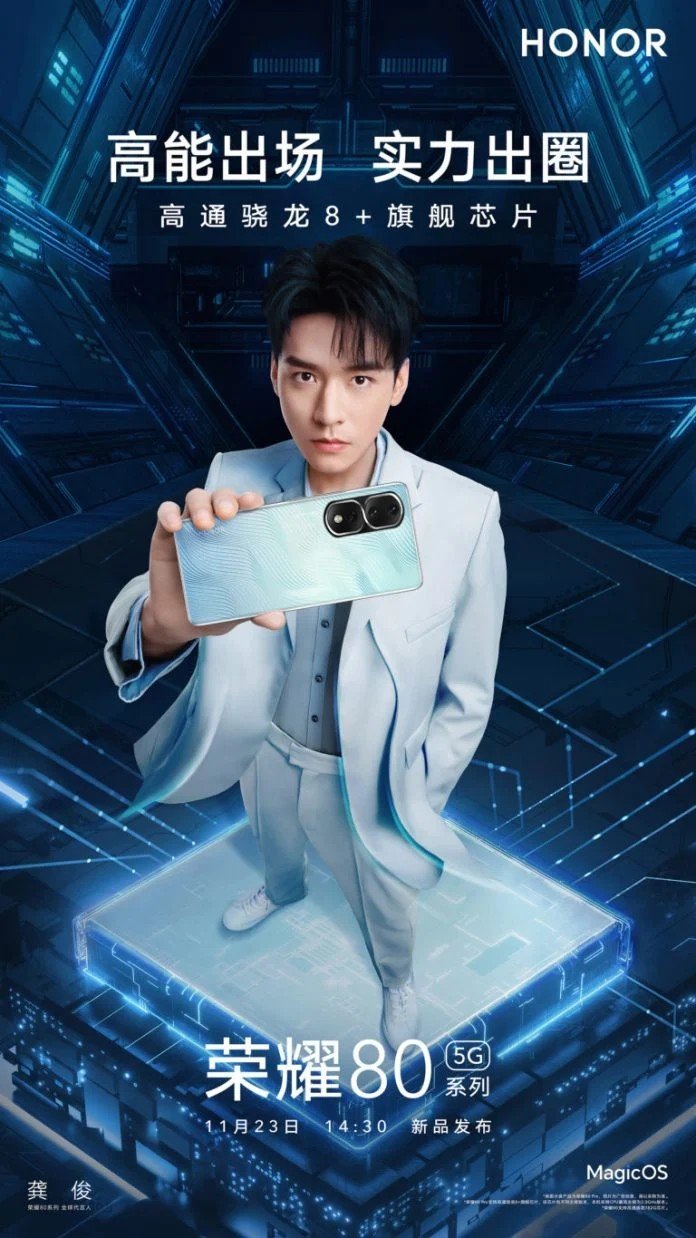 Honor is preparing to introduce a new line of its popular smartphones, and the base model Honor 80 will receive a platform that we have not even heard of before.

The announcement of new smartphones will take place on November 23.