Honor 80 series will be launched on November 23, will get powerful features with 160 MP camera – News18 Hindi 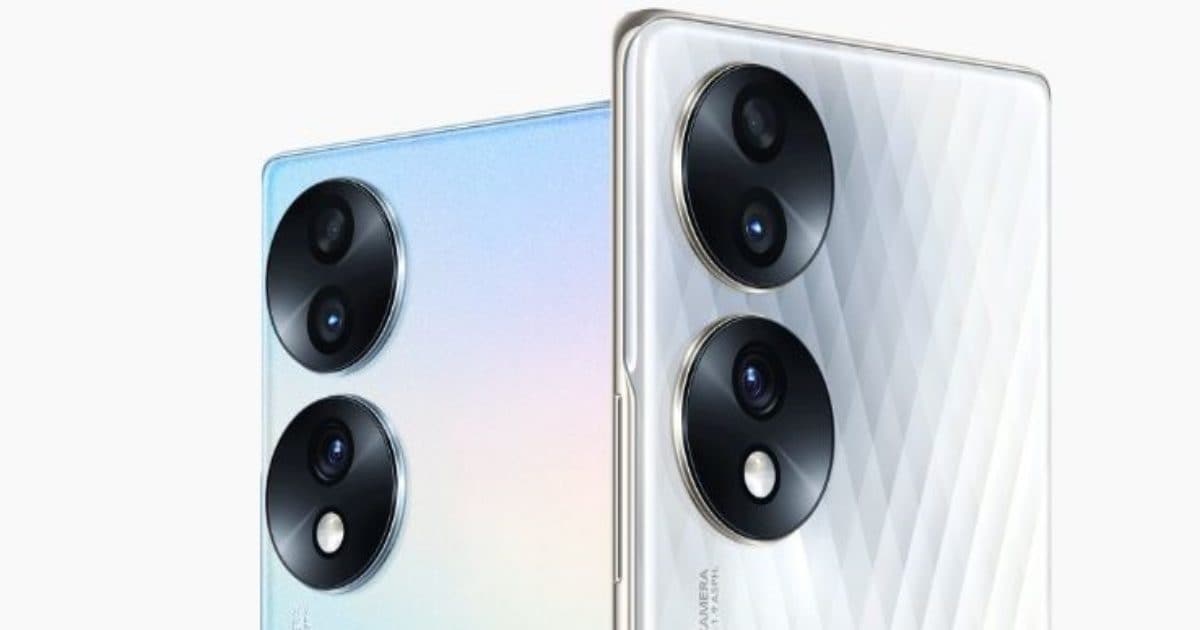 Honor had confirmed that the handset will be launched in China on 23 November.

There will reportedly be four models in the Honor 80 series.

The upcoming Honor 80 series will be equipped with a 160-megapixel camera.

Earlier, popular tipster Digital Chat Station had said in its leak that the Honor 80 series could have a 200-megapixel camera. However, Honor has now confirmed through a Weibo post that the new series will feature a 160-megapixel primary camera. It is possible that this is a custom version of the Samsung ISOCELL sensor.

Dual Front-Facing Camera
Apart from this, the launch poster of Honor 80 series also shows that the device will come with dual front-facing cameras, which will look similar to the dynamic island of the iPhone 14 Pro. In another poster shared on Weibo, Honor has also confirmed that the Honor 80 will be equipped with the Snapdragon 782G SoC, while the Honor 80 Pro will get the Snapdragon 8+ Gen 1 SoC.