Honor 80 phones will get a unique camera that no one else has. The resolution of the main sensor will be 160 MP 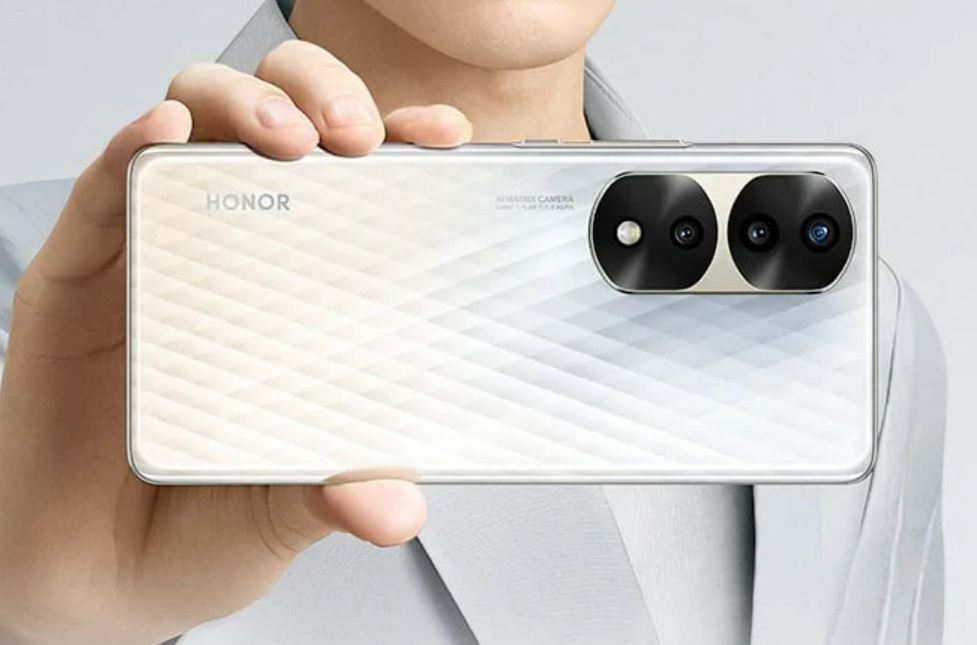 Honor has scheduled an official event on November 23, during which the company will present the next new items. These may include phones of the expected Honor 80 line, and they will have a unique camera, according to the well-known insider Digital Chat Station.

Firstly, one or more models of the series will receive a 160-megapixel sensor as part of the main camera. At the moment, there are no such sensors on the market, there are either 108 megapixels or 200 megapixels. Obviously, such a sensor should take a photo much better than what is used in the Honor 70. At a minimum, the detail should be better.

The second point is related to the front camera – it is predicted to use two 50-megapixel sensors. Such a scheme for implementing the front camera is most likely the prerogative of the Honor 80 Pro. Finally, an insider confirmed the use of Qualcomm Snapdragon 8 Plus Gen 1 in the SoC series. This will either be in Honor 80 Pro or Honor 80 Pro Plus.