Honor 70 will be much better than Honor 50 and Honor 60. They will receive powerful platforms, telephoto lenses and flagship 50-megapixel sensors with OIS 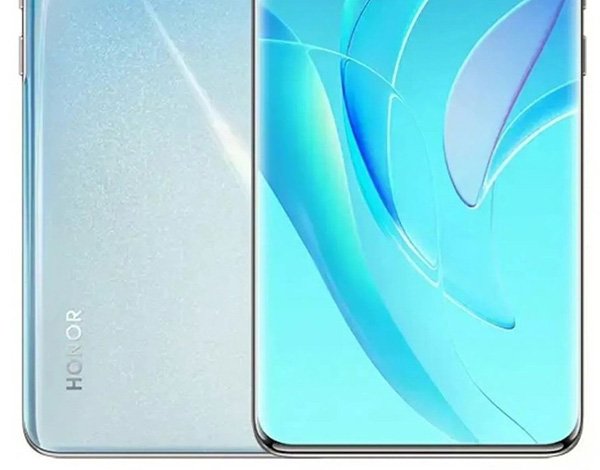 Rumors about Honor 70 smartphones have already appeared on the Web. In particular, it was reported that the model of this line will be the world’s first smartphone on SoC Snapdragon 7 Gen 1. Now the specifications of all three models in the series have been revealed, and the base Honor 70 is indeed credited with Snapdragon 7 Gen 1. But other models will be much more interesting.

However, let’s start with the Honor 70. The most affordable model in the lineup will feature a Full HD+ OLED BOE screen at 120Hz, a 4800mAh battery with support for 66W fast charging, a triple camera with 108.8 sensors and 2 MP, stereo speakers and NFC.

Honor 70 Pro already looks much more interesting. SoC Dimensity 8100 is assigned to it, which automatically makes this smartphone a competitor to Redmi K50 and Realme GT Neo 3. And in terms of camera, Honor 70 Pro looks very good compared to these models: two 50-megapixel sensors are assigned to it (one of them is Sony IMX766) and 8-megapixel as part of a periscope module with optical zoom. The battery capacity and charging power are the same as those of the Honor 70. The display is BOE OLED with a resolution of 2600 x 1200 pixels and frame rate adjustment in the range from 1 to 120 Hz in 1 Hz steps. There will also be stereo speakers, NFC and an IR emitter.

At the top of the range is Honor 70 Pro+ with SoC MediaTek Dimensity 9000. This means that Honor 70 Pro+ will be more powerful, for example, the same Galaxy S22 Ultra. This smartphone will receive the same display as the Honor 70 Pro. In the main camera – all the same two 50-megapixel sensors, the third, in conjunction with a telephoto lens, is 12-megapixel. There will already be optical image stabilization. The battery capacity will be 4600 mAh, wired charging power – 100 watts. There will also be an IR emitter, an NFC adapter, and stereo speakers.

The question of the dates of the premiere and the release of new products on sale remains open. But given that the Honor 60 sold in China is not much different from the Honor 50, and those, in turn, are not able to compete with the new mid-range models on the Dimensity 8100, Honor will most likely not be slow.