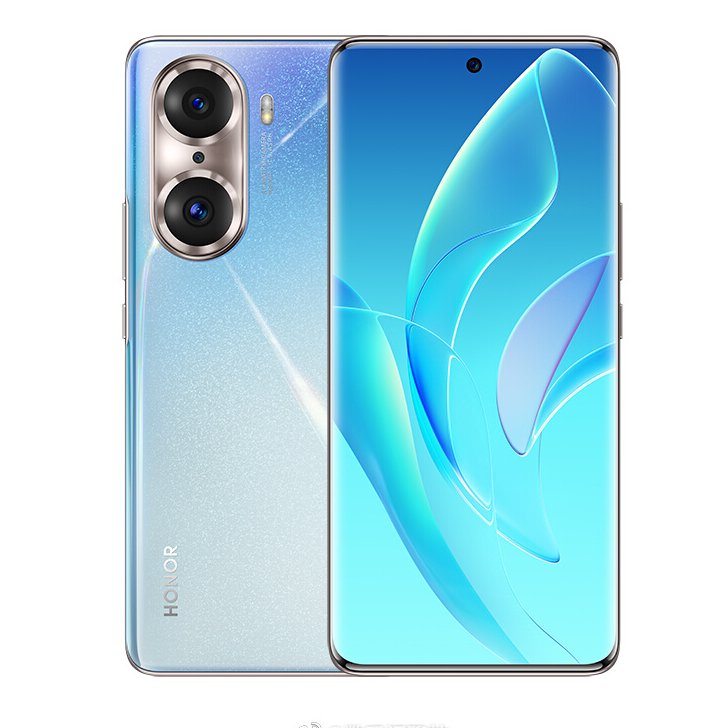 A few days remain before the announcement of the Honor 60 and Honor 60 Pro smartphones, but a video of the unboxing of the smartphone has already appeared on the Web. In just 30 seconds, the author saw managed to demonstrate both the smartphone itself and the contents of its box.

A week ago, a brand spokesman said that Honor 60 is about style., and this video demonstrates well what was at stake. The back panel is simply covered with sparkles, which, according to the creators, imitate the starry sky. As for the delivery set, everything is fine here: there is a transparent case, a cable, and a power supply unit. The latter is powerful, as the Honor 60 and Honor 60 Pro are credited with supporting 66W charging.

At the same time, the Honor 60 Pro, designated TNA-AN00, was featured on Geekebnch. Considering that the frequency of the main processor core exceeds 2.5 GHz, it is safe to say that the hardware platform is based on SoC Qualcomm Snapdragon 778G Plus – we have already written about this… The smartphone also has 12 GB of RAM and Android 11 OS.

Recall that the official premiere of Honor 60 will take place on December 1. Smartphones will receive curved screens with Full HD + resolution and a frame rate of 120 Hz, triple main cameras with a 108 megapixel main sensor, and 50 megapixel front cameras.

This SUV of Toyota is waiting for 4 years, not one or two, know what is the reason