Honor 50 became a super hit in Russia: they are sold 10 times better than their predecessors 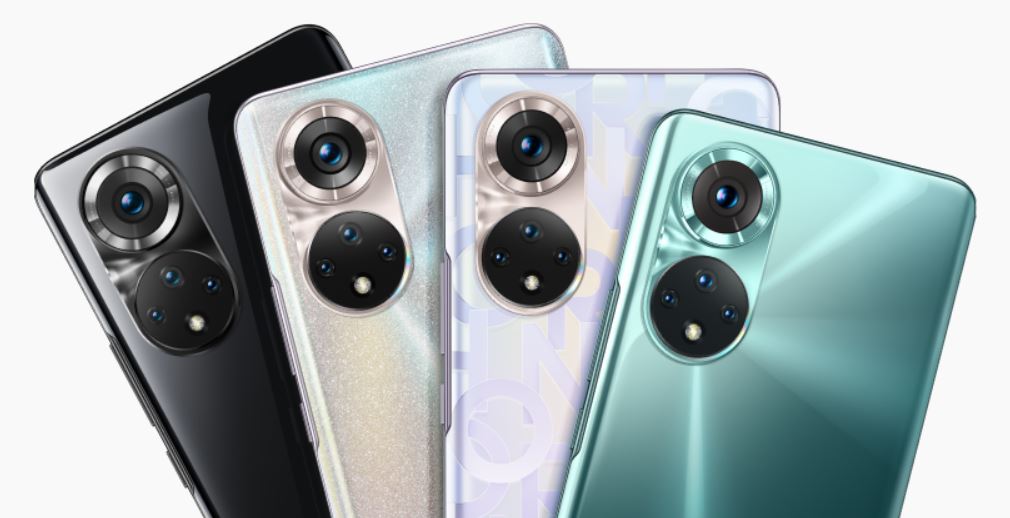 Honor has summed up the sales of Honor 50 and Honor 50 Lite smartphones in the first two weeks. There is no data on the number of units sold, but the company claims that the Honor 50 is selling 10 times better than its predecessors – Honor 30. And this is not surprising, since the new items not only became better technically, but also received Google services.

The production of smartphones has been and will be one of the key areas of the company’s work. In China, Honor 50 has become the best-selling Android smartphone, allowing us to increase the share of the Chinese market to 16.2% in just three months and return to the top 3 players in this segment. The results of the first weeks of sales in Russia became a record in the history of Honor in Russia and showed that we are on the right track. We will continue to work to provide the best solutions for Russian consumers. We will introduce new models already in the first quarter of 2022 and will continue to strengthen our market position.

Tony Ran, President of Honor in Russia, Turkey and the CIS

According to the M.Video-Eldorado Group, the launch of the Honor 50 series has become one of the most successful in recent years. The popularity of Honor 50 was also confirmed by Svyaznoy: according to the results of the first two weeks, the demand was 17 times higher than for the previous model Honor 30.