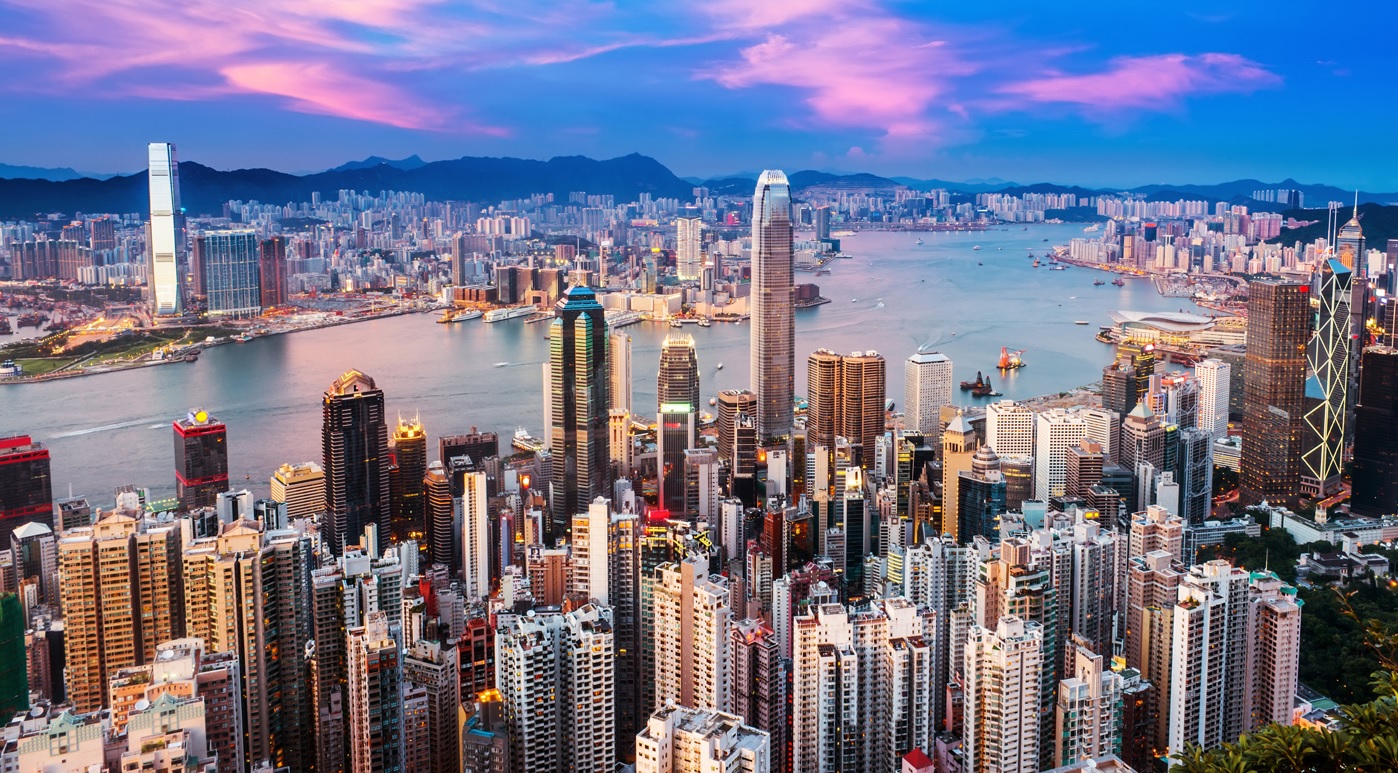 He clarified that this simplifies the purchase of products for parallel imports, which mainly go through third countries, since experts recommend making all payments for it in the national currencies of the buyer or seller. This way, you can definitely avoid problems with blocking payments in dollars or euros.

The Moscow Times clarifies that with small customers, Hong Kong electronics suppliers have been able to make payments in rubles before. Now we are talking about large orders from large companies.

“For several years now we have been purchasing iPhone, iPad and other Apple products on order through three individual entrepreneurs – and this was within 20,000 pieces per year, — but now we see that competition from other Russian buyers has increased dramatically – in June-July our supplier alone shipped about 100,000 units to other individual entrepreneurs from Russia. We know that large Russian retailers are now making purchases through them.”– said an employee of the importing company.

What should Hong Kong suppliers do with rubles? The source says that there are no problems with this, for example, they can be sold to companies in mainland China that buy raw materials or products from Russia.

Maxim Kuznetsov, vice president of the Russian-Asian Union of Industrialists and Entrepreneurs, explained that Hong Kong is a priority place for purchasing, for example, smartphones for parallel imports, since it is a free customs port with no customs duties. In addition, it is possible to import goods into a third country through Hong Kong companies without having to physically bring them into that city. It was from there that a lot of “gray” iPhones came to Russia before the imposition of sanctions.