Honda’s two-wheeler sales in June 2022, all failed in front of Shine 125 and Activa 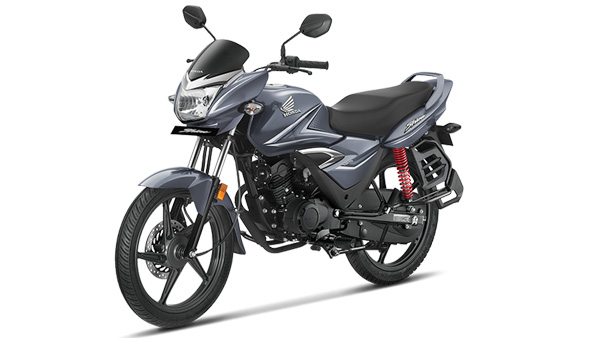 Commenting on the sales, Atsushi Ogata, Managing Director, President and CEO, Honda Motorcycle & Scooter India said, “The growth expectations we set at the beginning of FY ’23 are slowly turning into a reality. Timely arrival of monsoon has favorably affected the economic indicators. We expect this sales trend to sustain in the coming months as more customers look for mobility options of two wheelers.”

The company is preparing to bring a new entry-level motorcycle to the Indian market with the Flex Engine Motorcycle. Honda’s plan to launch flex engine vehicles is in line with the “Green India campaign” of the Government of India. The introduction of flex fuel engine vehicles will reduce fuel imports and the additional revenue can be used to develop bio-fuel plants in India.

Coming to the flex engine, Honda has been a leading manufacturer in launching them in the global markets. Honda launched the CG 150 Titan flex engine bike in the year 2009 in Brazil. It was the world’s first flex engine bike. It could be run only on petrol or ethanol as well as a mixture of both.