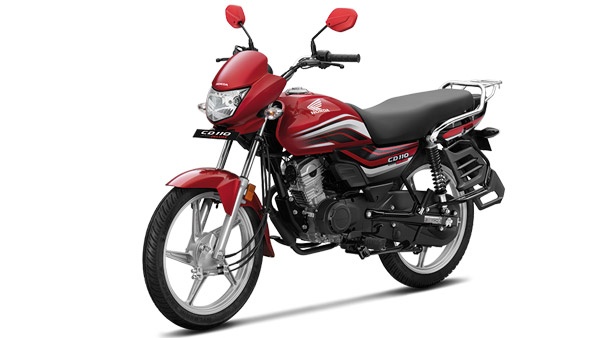 However, the company hopes that by increasing the pace of vaccination of Kovid-19 in the country, the risk of the next wave of corona epidemic can be reduced. The company said that to avoid the third wave of the corona epidemic last month, a lockdown was imposed in some states, which affected sales.

Yadvinder Singh Guleria, Director (Sales and Marketing), HMSI said in a statement that the new Union Budget also reflects the growth outlook with emphasis on infrastructure and inclusive growth. The focus on capital expenditure will propel the economy together and are expected to have a multiplier effect in the long run.

Honda Motorcycle & Scooter India completed 10 million Honda Shine bike sales in India last month. The company said that Honda Shine has a 50 percent share in the 125cc bike segment in India and it will increase even more in the coming times. Honda Shine 125 is leading the Indian market with a 29 per cent year-on-year sales growth and has become the most preferred 125cc bike amongst the customers.

With this, the company started production in December last year at its fourth plant in Vitthalpur, Gujarat. Japanese bike maker Honda is manufacturing engines of 250cc and above capacity at this plant for the domestic and international markets. Products from this plant will be shipped to many countries including Thailand, the United States, Canada, Europe, Japan, Australia and the Gulf.

The plant has a capacity to manufacture 50,000 units of engines every year, which can be increased as per the market demand. The company has spent more than Rs 135 crore in the construction of this plant. Along with improving automotive safety, emissions and performance standards, the new plant has the potential to enhance Honda’s export potential along with the global auto industry.

Honda Two-Wheelers started operating its first production facility in Manesar (Haryana) in the year 2001. A decade later in 2011, Honda expanded to its second plant at Tapukara (District Alwar, Rajasthan) with an annual production capacity of 1 million units. The company inaugurated its third plant in 2013 at Narasapura in Karnataka with a capacity to produce 10.80 lakh units per annum.

Honda 2 Wheelers India commenced operations of its fourth plant in Vitthalpur (Gujarat) in FY 2015-16 where only scooters were being produced. This was followed by the addition of new capacity at the Karnataka plant in the financial year 2017-18, taking the company’s total production capacity to 60.50 lakh units per annum.