Honda’s new scooter can be launched in India, the company has filed a patent, know what are the features 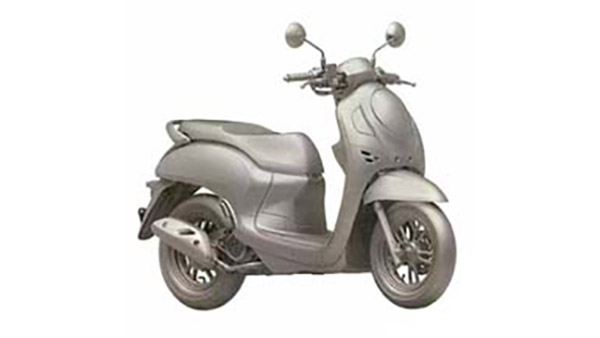 As per the latest information, Honda Motorcycles has filed a patent for a scooter in India named Honda Scoopy which was actually filed back in March last year. Though mere filing of patent does not guarantee a launch in the market, but Honda Scoopy means a lot for the Indian market.

Let us tell you that this scooter was seen during the testing in India in the year 2017, although it was not launched until later. The Honda Scoopy is a true modern classic scooter with retro styling, designed to appeal to both young and mature riders.

As far as its design is concerned, it will definitely take on the iconic scooters in the market like Hero Pleasure Plus, Hero Maestro Edge and TVS Jupiter as well as its Indian counterpart Honda Dio and Honda Activa 6G.

Talking about its design, it gets an oval-shaped headlamp cluster, which is surrounded by bean-shaped turn indicators on the front apron. Due to this, this scooter gets a unique design. It also comes with wider lines on the sleek body panel usually seen on European scooters.

Apart from this, a single-piece saddle has been used, which looks big and cushioned and it provides a lot of comfort to the rider during long distance riding. Talking about the features, the Honda Scoopy gets 15.4-litre under-seat storage along with a USB charging port inside the front glove box.

It also has a wide floorboard which makes it easy to carry luggage. Talking about other key features, it gets features like semi-digital instrument cluster, keyless ignition, projector LED headlight, multi-function hook at the front and side stand indicator.