Honda’s electric scooter will soon run on the roads of India, know what is the company’s plan 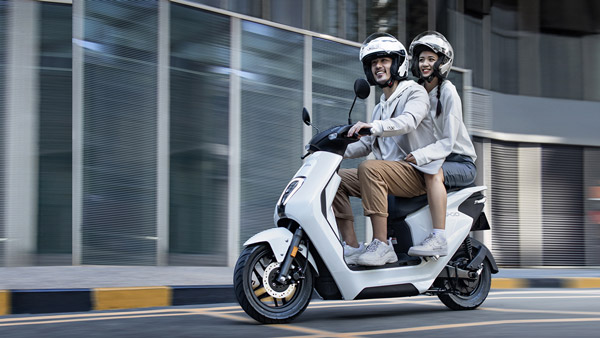 Presently the demand for electric vehicles is increasing rapidly in the Indian market. Some of the major two-wheeler EV makers like Hero Electric and Ola Electric are witnessing more than 300 per cent jump in their EV sales. Honda is the second largest manufacturer of two wheelers in the Indian market and operates an extensive sales and service network across the country. In such a situation, the entry of the vehicle Honda two-wheeler into the electric vehicle market may be challenging for other manufacturers.

Atsushi Ogata, President, Honda Motorcycles & Scooter India (HMSI) said that the company aims to achieve 30 percent share in the electric vehicle market by 2030. By this period, the company has set a target of selling one million electric two-wheelers in the Indian market.

Apart from the electric vehicle, Honda recently revealed that it is gearing up to launch a flex engine bike. Honda is already selling flex fuel bikes in the Brazilian market. According to the information, the company can introduce one or two flex fuel models in India.

Honda Motorcycles will be the second company in the country to launch a flex engine motorcycle. Earlier TVS Motor has launched its Apache RTR 200 FI bike in flex engine. Talking about flex engines, Honda has been a leading manufacturer in launching them. Honda launched the CG 150 Titan motorcycle in the global market. It was the world’s first flex engine bike which was launched in 2009 in Brazil. This bike can run on only petrol or ethanol and can also run on a mixture of both.