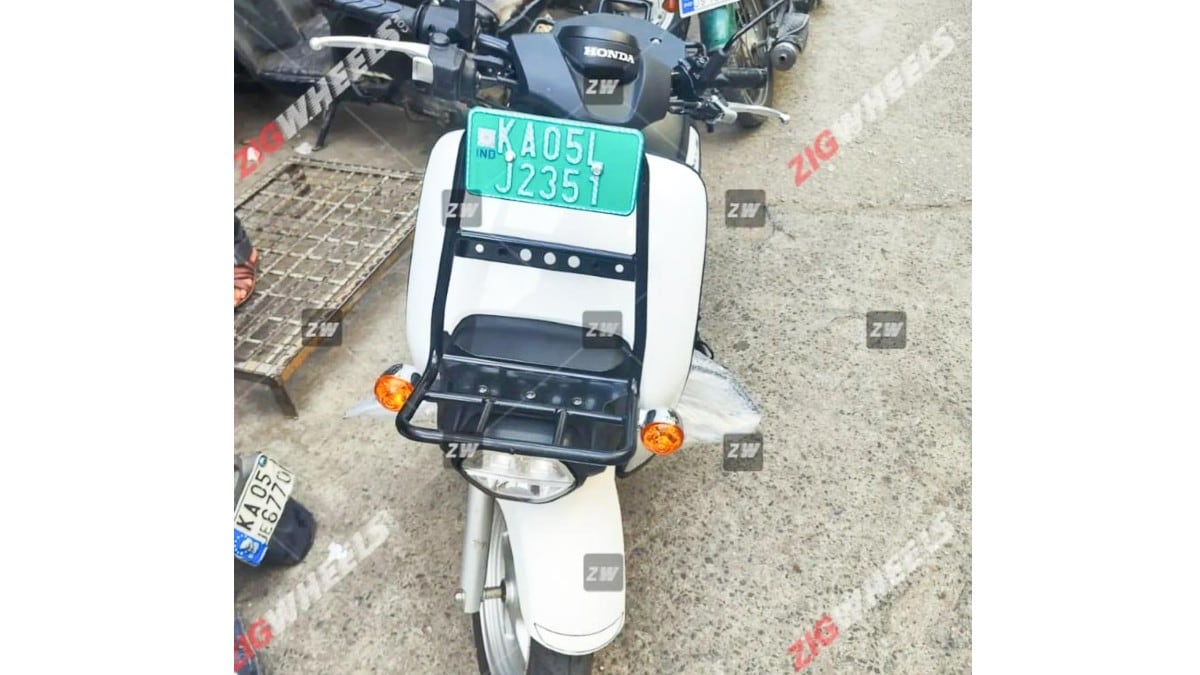 Electric vehicles are the new sensation. Electric two wheelers are also making a new sales record. Meanwhile, companies are working on their new models. Last year, Honda’s new electric scooter Honda Benly e was spotted with a red colored number plate. It was revealed that the company is testing this vehicle. Now in a new report, the Honda Benly e has been seen with a green colored number plate. This means that the vehicle has now come out of the test and is ready for sale. However, it is not yet known whether it will hit the market as a passenger vehicle or will be launched as a commercial EV.

In the year 2019, this electric scooter was shown at the Tokyo Motor Show. Then it was learned that the electric scooter targets pickup and delivery companies and logistics companies. It has twin battery architecture. Each battery size is 0.99kWh capacity. Both batteries are swappable. This feature eliminates the time taken in charging electric vehicles and saves people from the hassle of waiting unnecessarily.

As per reports, it was earlier reported that this electric scooter is being developed as a goods carrier. But if this is the case then instead of the green number plate there should be a yellow number plate. Having a green number plate indicates that the vehicle is for passengers.