Honda’s diesel cars are guests for just a few months, sales will stop from April 2023 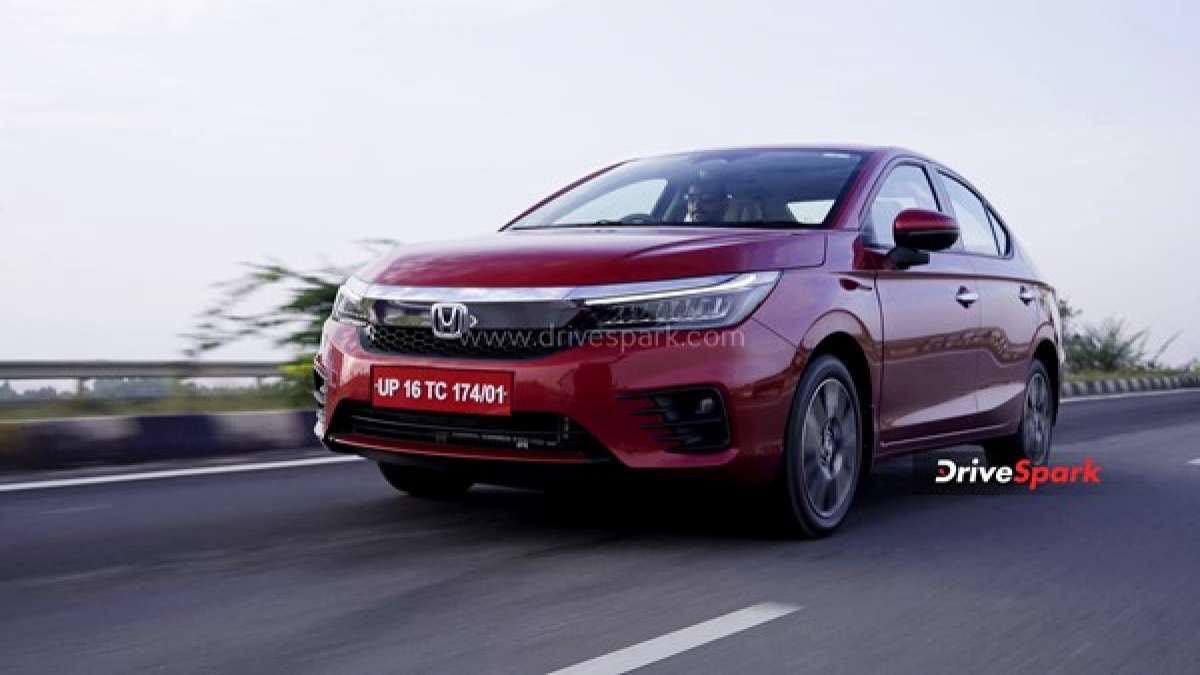 Real time driving emission norms will come into force from April next year and meeting these norms will require expensive emission control equipment on diesel engines which will drive up the cost significantly. Diesel cars are already more expensive than petrol, and now, due to the new emission norms, these cars will become even more expensive. This is the reason why Honda has decided to discontinue diesel cars.

Currently, Honda is using the 1.5-litre i-DTEC turbo diesel engine in its diesel cars. Apart from this, the company is exporting 1.6-liter i-DTEC diesel engine cars outside. The diesel models of Honda City, WR-V and Amaze will be discontinued in India. However, the company is preparing to launch a new SUV in 2023 which will be offered with a strong-hybrid engine.

The second phase of BS-VI emission norms is going to be implemented in the country from April 1, 2023. This will increase the pressure to further reduce emissions by upgrading vehicles. This is threatening the existence of diesel cars of many companies. Explain that the emissions of carbon monoxide, carbon dioxide and nitrogen oxides are much higher in diesel cars than in petrol.

Big companies like Maruti Suzuki and Volkswagen have even stopped producing diesel cars because of this. Currently, both the companies are not selling a single diesel car in their lineup. Recently Toyota has announced the discontinuation of the diesel models of the Innova in India.