Honda will soon bring a mid-size SUV, will compete with Hyundai Creta 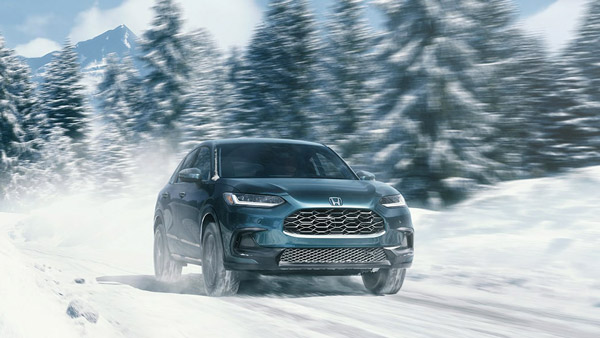 The new Honda SUV will directly compete with similar priced SUVs like Hyundai Creta, Seltos, Skoda Kushak, Volkswagen Tigon among others. However, Honda has not yet given any information about its upcoming mid-size SUV. Apart from this, the company does not have any SUV in its line-up as of now. Honda’s best selling models include Amaze, City and City E: HEV (Hybrid).

In the year 2020, Honda closed its Greater Noida plant, due to which sales of premium cars like Civic and CR-V were stopped. Both these cars were assembled using knocked down (CKD) kits. The company now uses its Tapukara, Rajasthan plant to manufacture Amaze, City, Jazz and WR-V.

Honda also plans to discontinue lesser selling products such as Jazz, WR-V and the fourth generation City by the end of this financial year. The company revealed that it is looking at different segments keeping in mind the electrification strategy. Earlier this year with the Honda City e:HEV, Honda became the first manufacturer in India to launch a strong-hybrid car.

Honda has partnered with technology company Sony under the electrification strategy. The company will launch 30 electric cars by 2030, during which it will produce two million electric vehicles worldwide every year. Honda is currently selling electric cars like Honda One EV and Honda-E in the international market.

The company launched its small electric car ‘Honda-E’ in the global market in the year 2020. This car has been made keeping in mind city driving. The car has a small battery, which gives a range of 280 km on a full charge.

Honda-E gets 12.3-inch touchscreen, navigation system, Apple CarPlay and Android Auto connectivity. Apart from this, center camera mirror system, side camera mirror system is available in the car. Talking about the charging system, it is found in its bonnet, which can be used from both sides of the car. There is also an LED light in it, with the help of which you can know the charging status.

Given the growing demand for the mid-size SUV segment, its entry into this segment is a very good move. This will give people a new and better option. Along with this, this Honda will work to improve sales.