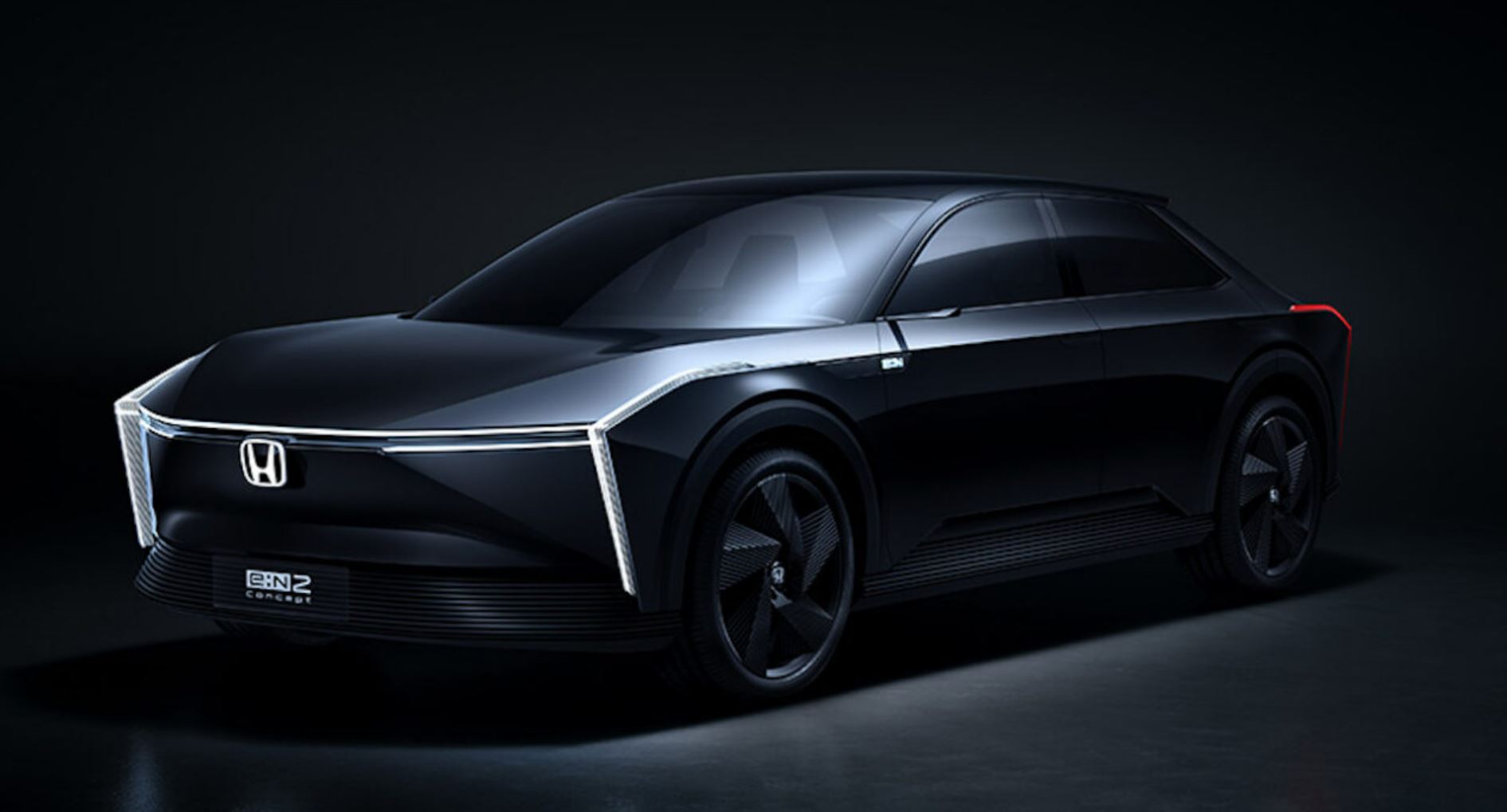 As part of the China International Import Expo in Shanghai, the Japanese company Honda demonstrated the e:N2 Concept. This is a concept vehicle for the e:N electric series aimed at the Chinese market.

The new e:N2 Concept features a stylish and dynamic design with clear body lines and unusual optics. The interior of the car was created as a space in which passengers can enjoy modern technology. The interior has a system of intelligent lighting and air aromatization.

In terms of performance, the e:N2 Concept is based on the e:NF architecture developed specifically for the e:N series. The model, according to the manufacturer, was created in such a way as to provide the owner with a sense of unity with the car.

Recall, for the first time, Honda announced the release of electric vehicles under the new e:N Series brand together with its Chinese partners GAC and Dongfeng Motor last year. Sales of the first electric model from the new Honda series started in April this year.

At the beginning of 2022, Honda set an ambitious goal of producing about 30 electric models by 2030 and bringing annual production of electric vehicles to 2 million units. After 2030, the Japanese brand intends to sell exclusively environmentally friendly cars in China with electricity, hydrogen or a hybrid power plant.

The new Honda electric vehicles for the domestic Chinese market will be assembled at the new plants of the GAC-Honda and Dongfeng-Honda joint ventures in China. Their construction is expected to be completed by 2024.