Honda U-Go with 130 km range to be launched in India soon! payment filed 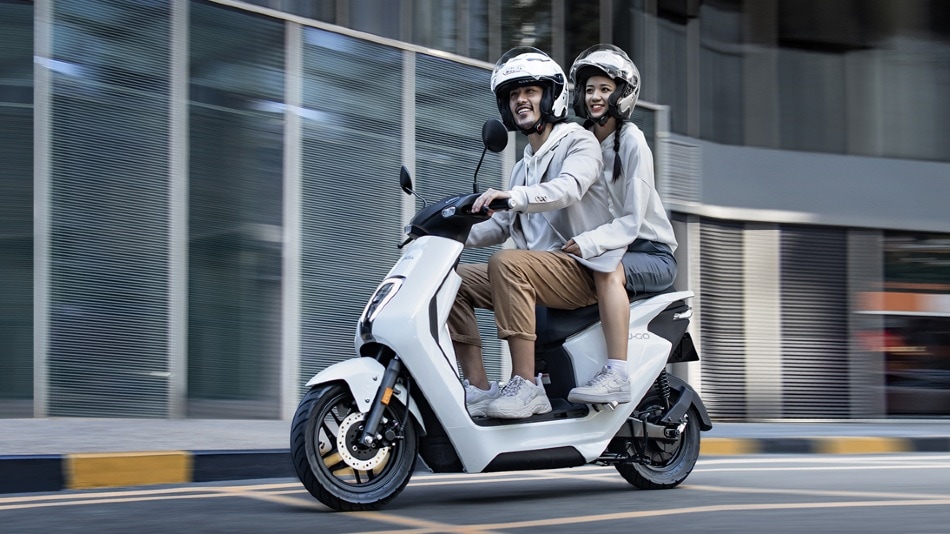 CarToq’s accordingHonda has filed a patent for the name U-Go in India, which is already sold in china He is going. There are two models of this electric scooter in China, one of which is a standard and a premium model. Its affordable model comes equipped with a 1.2kW hub motor, which has a top speed of 43 kmph. At the same time, the 1.8kW capacity motor included in the top-model is capable of taking it to a top speed of 53 kmph.

The scooter gets a huge storage space of 26L. Honda U-GO gets an LCD screen, through which the rider can see important information like speed, distance, charge of the scooter. Through this the mode can be changed. It gets an LED headlight, which also includes an LED DRL strip. The e-scooter gets 12-inch front and 10-inch rear alloy wheels.

If this scooter comes to India, then it will compete directly with electric scooters like Ola S1 Pro, Ather 450 series, Bajaj Chetak Electric, TVS iQube. All these electric scooters come equipped with strong power and tremendous range. Some of these are affordable too. In such a situation, it has to be seen that if Honda launches its U-GO electric scooter in India, then at what price it will be launched.