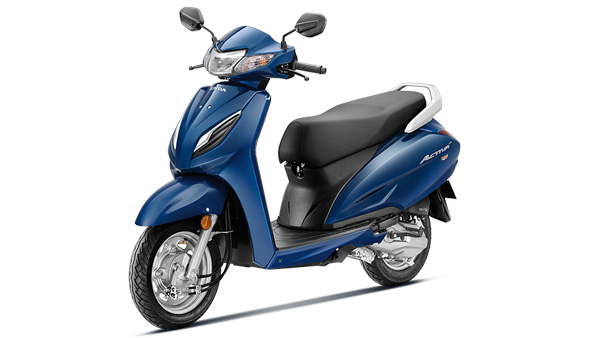 Apart from this, the company is selling bikes like CB300F, CB300R, Highness CB350 and its anniversary editions, CB350RS and CB500X from its Bigwing premium bike dealership.

Honda Two-Wheelers started selling vehicles in Jharkhand from 2001. The company had added five lakh customers in the state till 2017. After which the company reached 5 lakh more customers within the next five years. Honda currently operates 160 touchpoints in the state which includes dealerships, authorized service centers and deal outlets.

Atsushi Ogata, Managing Director, President and CEO, Honda Motorcycle & Scooter India said, “Jharkhand represents a dedicated two wheeler customer base. This achievement is yet another testament to the fact that over the years our products have made a difference to the people of Jharkhand. How did you please?”

Atsushi Ogata, President, Honda Motorcycle and Scooter India had revealed that the upcoming electric scooter will be cheaper than the Activa. It could be priced between Rs 72,000 to Rs 75,000 (ex-showroom). At present, only Bajaj and TVS are selling electric scooters among the old two-wheeler makers. The electric scooter market is dominated by startups like Hero Electric, Okinawa, Ather, Ola Electric and Pure EV. With the launch of electric vehicles of old companies, new companies will get a tough competition in the market.