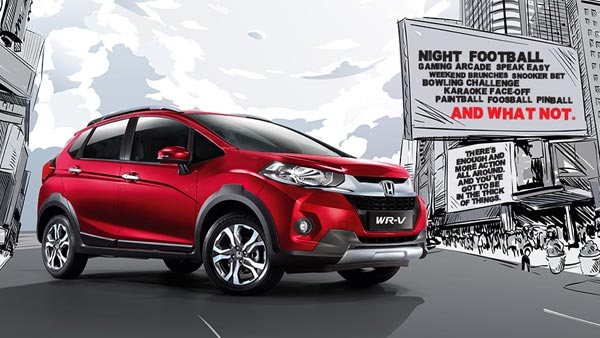 According to Honda Cars India, the company exported 2,104 units in July 2022, while in July 2021 this figure was of exports of 918 units. However, on a month-on-month basis, Honda’s sales declined by 13.4 percent. The company was successful in selling 7,834 cars in the domestic market in June 2022.

Sharing thoughts on the July 2022 sales performance, Yuichi Murata, Director, Marketing and Sales, Honda Cars India Limited said, “We have seen a good demand trend across the model line-up over the past few months. Unfortunately, the ongoing Chip shortages are affecting and slowing our supply. We are trying to ramp up our production to meet demand as quickly as possible.”

He further added, “On a cumulative basis, Honda Cars India sales have grown by 40% as compared to last year. As we approach the festive period, we expect the demand to remain strong and the challenges of last year to remain strong. The post-positioning will bring much-needed festive excitement to the industry.Honda Cars India’s existing product portfolio includes models like Amaze, WR-V, Jazz, City and City Hybrid.

According to a report, Honda Cars India, the Indian arm of Japanese carmaker Honda, may stop production of Jazz, WR-V and the fourth generation City sedan in India. With the closure of the product, the sale of all three models in India will also be stopped. According to the report, the Honda Jazz is set to stop production after October 2022, while the WR-V crossover will not be produced after March 2023.

The final production of Honda’s premium City 4th generation sedan will be done only by December this year. However, the company is going to continue production of the fifth generation Honda City. After the discontinuation of these three models, Honda’s portfolio of cars in India will only have three cars, City 5th Generation, Amaze and City Hybrid.

Honda WR-V and Jazz are among the lowest selling Honda cars in India. It is said that due to the closure of these two cars, this segment will be completely empty for Honda. However, the company will soon make a comeback in this segment with the launch of new cars. It is being said that Honda may launch a new compact SUV after discontinuing the WR-V. The company is set to start production of a new compact SUV codenamed 3US/31XA from August next year.