Honda showed the concept of its upcoming electric SUV car, this is what the design looks like 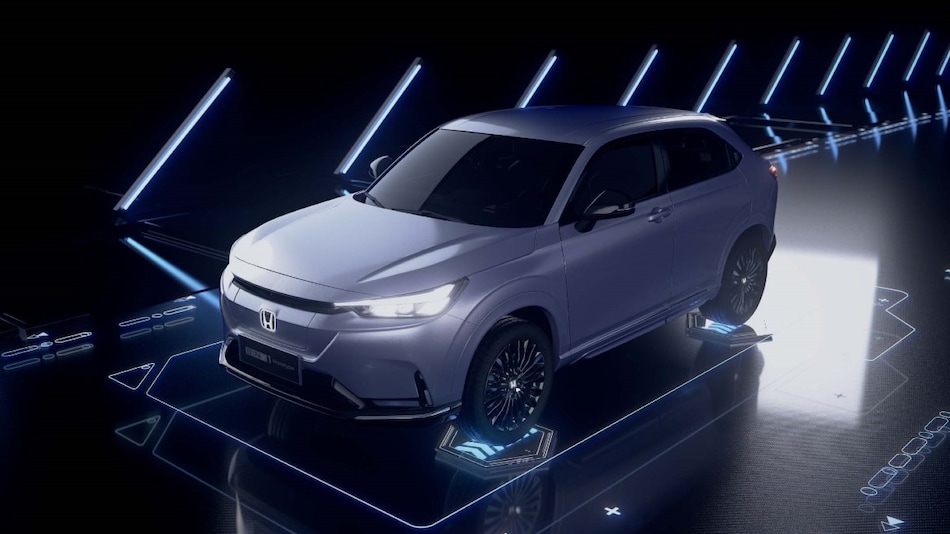 Honda says that the 11th generation Civic electric car will be the latest car to be introduced exclusively with e:HEV (Hybrid Electric Vehicle) technology, which will complement the brand’s other electric models: Jazz, Jazz Crosstar, CR-V , HR-V and Honda e.

Honda introduced its next electric model for Europe last week on Wednesday, March 23, the Civic e: HEV. The company will make this car available to European customers by the end of this year. Honda also confirmed further expansion of its electric product line-up in 2023. The new models also include an all-electric B-segment SUV, introduced as the e:Ny1 prototype. Apart from this, a C-segment full hybrid SUV has also been shown, and the all-new CR-V will be available with both full hybrid and plug-in hybrid.

Honda press release The e:Ny1 electric vehicle (EV), which will hit the market in 2023, will be at the center of Honda’s future product line-up. The company says that the 11th generation Civic electric car will be the latest car, specially introduced with e:HEV (Hybrid Electric Vehicle) technology, which will complement other electric models of the brand: Jazz, Jazz Crosstar, CR-V. , HR-V and Honda e.

The company says it will feature the most advanced version of Honda’s e:HEV powertrain, powered by a power-dense lithium-ion battery, two compact, powerful electric motors, and a newly developed 2.0-liter direct injection DOHC i-VTEC petrol engine. Equipped with. The company has claimed that this hybrid car is targeted to achieve CO2 emissions of less than 110 g per km, which is less than 5 l/100km with a maximum motor output of 135 kW and torque of 315Nm.

On the other hand, the e:Ny1 prototype looks similar to the electric version of the Honda HR-V from Europe. The HR-V to be launched in China this year will be equipped with a 68.8-kWh capacity battery pack. The car is powered by dual electric motors out of which the front motor is 150 kW, which will generate a maximum power of 201 hp. The company claims that this car will be capable of giving a range of 510 km in a single charge. Its top speed is said to be around 150 km/h.

However, there is no clarity on whether the e:Ny1 prototype shown for Europe will be equipped with the powertrain present in the HR-V.