Honda registers a patent for a new adventure bike, know what are the features 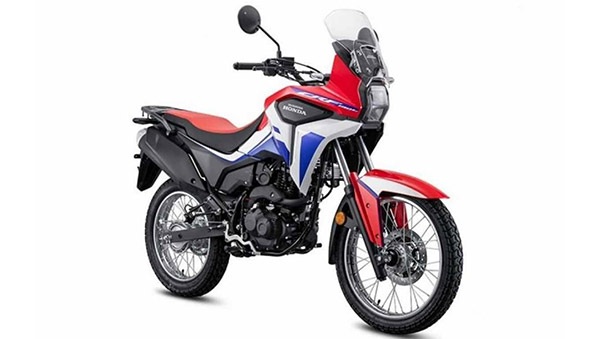 However, this does not confirm that the company will launch the product after the patent is registered. As of now, the company has not officially confirmed its plans to launch it in India. Talking about Honda CRF 190L, it is powered by 184cc engine. This is the same engine that has been used in the Honda CB200X as well.

This engine generates 15.5 bhp power and 15.7 newton meter torque. One of the best aspects of this motorcycle is its power-to-weight ratio, which is due to its low curb weight of 145 kg.

The company can consider launching the Honda CRF 190L in the Indian market. However, the company is already selling the CB200X, the adventure version of the CB Hornet here, due to which the chances of launching it in India are slim.

In India, Honda managed to sell 2.85 lakh units of two-wheelers last month. This is 31 per cent lower than the 4.11 lakh motorcycles and scooters sold in the same period last year. The exports of the brand also registered a decline. While the company had exported 31,118 units in February 2021, Honda had this figure of 26,944 units last month.

Honda has also filed a patent for its flagship touring motorcycle NT1100, which will be sold through Honda Bigwing dealerships when it is launched in India. It will be available in two variants of NT1100A and NT1100D and will sport a distinctive adventure styling. Both the variants will be equipped with an engine of 1,084cc.