Honda motorcycles will ride and balance on their own! Many details of technology leaked 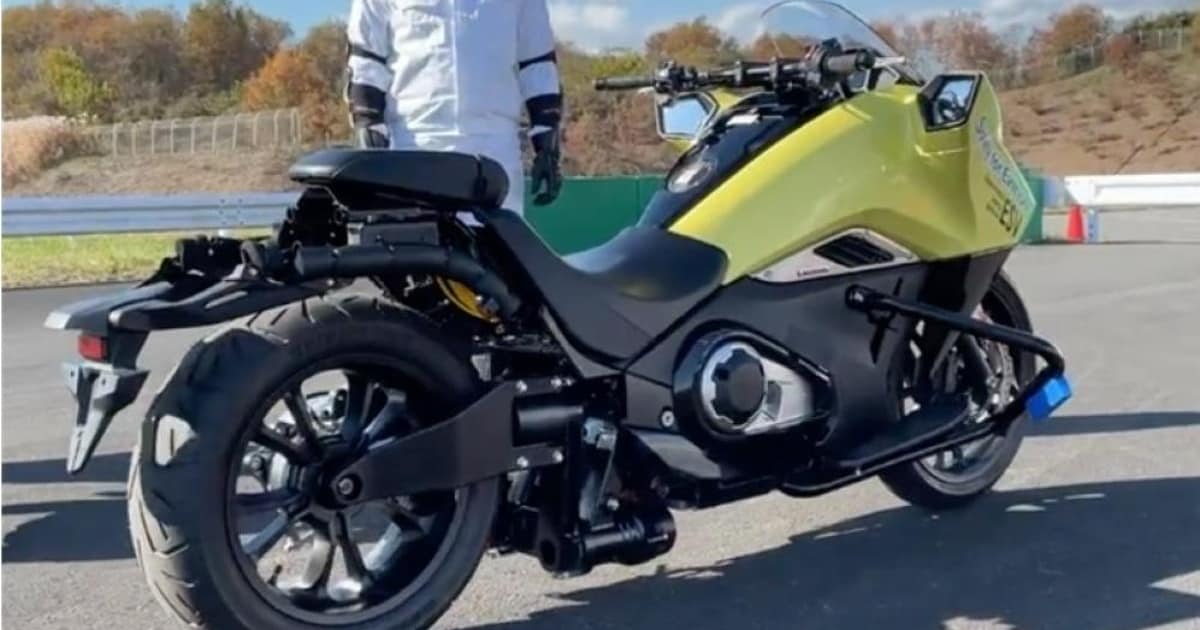 You must have heard about the self-balancing scooter. These are extremely compact vehicles, which are emerging as a good option for commuting to nearby places, but did you know that Honda has been working on a self-balancing technology for a long time, which will allow the motorcycle to balance itself. Will be able to balance with. Honda first revealed a motorcycle capable of standing upright on its own years ago. Finally, some important details of this technology have been leaked.

Italian motorcycle website Motocliclismo according toThe self-balancing motorcycle the Japanese two-wheeler maker is working on could be equipped with a semi-autonomous riding system. The company is working fast on this advanced technology for the bike. report states that a prototype which came before, run at low speed, to balance And was even able to ride by himself.

For this the company Motorcycle But riding assist technology has been used, which is implemented in many vehicles including cars today. This technology enables the vehicle to operate on its own through several complex calculations with the help of artificial intelligence. This technology also includes operations such as steering control systems, automatic braking and acceleration.

A new patent published recently shows that the riding assist has been combined with LiDar, GPS and communication systems. The system allows the bike to switch between advanced features like cruise control, autopilot among others. If the rider fails to react to a situation or an obstacle, these systems automatically Motorcycle Will be able to control safely.

A patent filing shows a motorcycle with radar, camera, GPS, V2V communication system and LiDar. These allow the system to create a 3D image of the bike’s surroundings, track objects and provide a 360-degree view.

At present, only technology information is given in the report, but it is not known whether the technology HONDA first kiss Motorcycle I will give Apart from this, no official details have yet been shared by the company regarding the technology or the time of its launch. Since this technology is still in its nascent stage, we expect many big changes in the coming times.

There is no doubt that Honda is using this expensive and very advanced technology in its flagship. Motorcycle I can present. If it is launched alongside an existing model, we can expect to see it on a motorcycle like the Honda Gold Wing or the Africa Twin.